Wow, where has the time go?? I still can’t believe it’s already the LAST day of 2014. But y’know what, I’m actually looking forward to the new year, both in terms of film as well as personally and professionally speaking.

This past week I started thinking about some cinematic items I like and don’t like, so for the fun of it, I’ll just make a random post with whatever categories that come to mind. I took to Twitter for people to help me come up with something but got only one reply, but if you have suggestion in the comments, I can add them on here. Ok let’s get to it

Andy Serkis – Caesar (Dawn of the Planet of the Apes)

* I actually haven’t seen the movie yet but based on the trailer alone, Dan looks so bad-ass!! 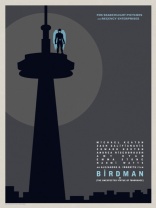 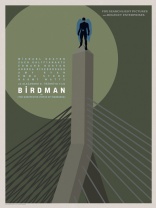 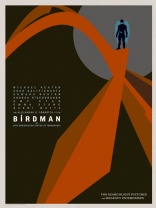 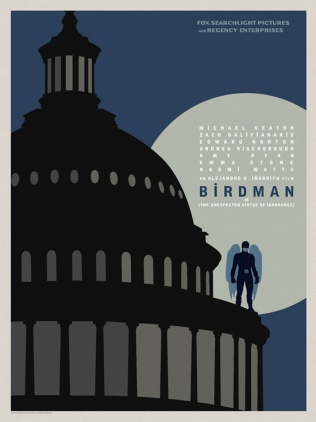 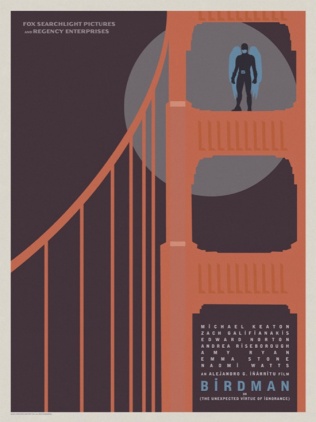 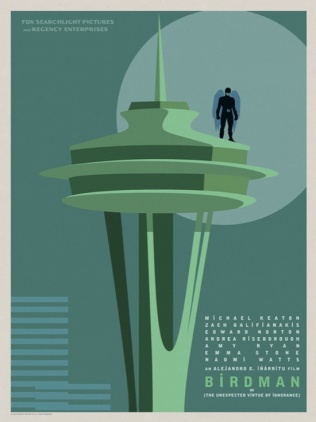 The above posters are of various US cities, they also created some International Cities version. ABSOLUTELY BRILLIANT!

“Bruce Wayne? Who’st that? Sounds like a cool guy…” – Batman (Will Arnett), The Lego Movie

“Apes. Together. Strong!” – Caesar, Dawn of the Planet of the Apes

“Nothing goes over my head. My reflexes are too fast. I would catch it.” – Drax (Dave Bautista, Guardians of The Galaxy)

Best use of a slo-mo in an action scene

Best Use of a Great Ensemble Cast

The Imitation Game and Birdman (tie)

Worst Use of a Great Ensemble Cast

Best ‘WTF that was bizarre’ movie

Worst use of a screen legend

Ben Kingsley –Exodus: Gods & Kings and Night of the Museum 3 (as a Jewish slave AND Egyptian royalty, respectively)

Worst movie haircut [not just 2014, probably of the DECADE]

Transformers: Age of Extinction [at IMAX no less!]

Best Performance by an actor under 15

Worst movie(s) that didn’t live up to its hype

Best 2014 characters deserving of a spin-off

Worst movie starring one of my actor crushes

Into The Storm (Sorry Richard Armitage but it was dreadful!) 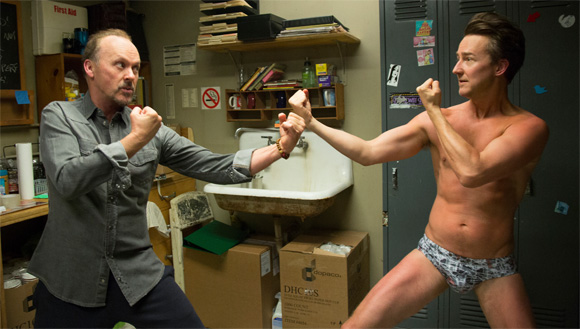 Worst May-December romance (that does make me cringe)

It just never fails to bring a chuckle every time I watch it. Mr. Neeson certainly has the gift of unintentional comedy!

Those are some of the random categories I can think of for now. Feel free to submit category suggestions in the comments below.

67 thoughts on “Farewell 2014! Random Best/Worst Cinematic Recap of the Year”