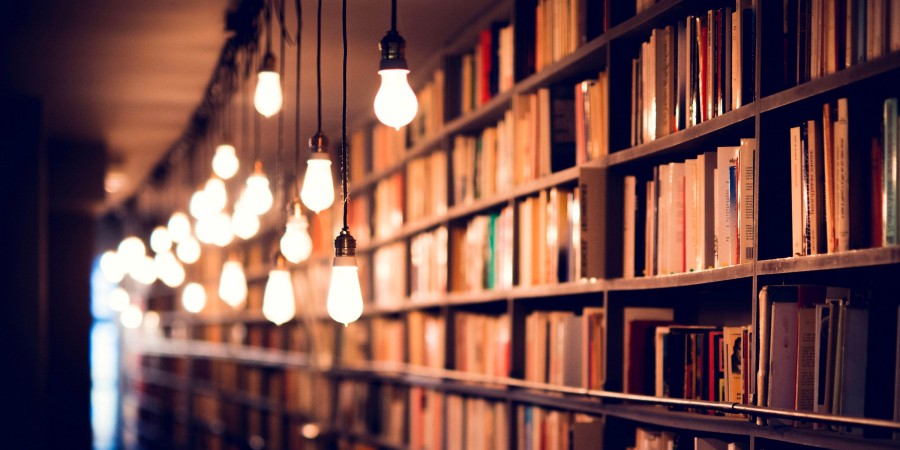 Happy almost Friday everyone! I’m a bit late to the TMP party but I love this week’s topic that I still want to participate. The Thursday Movie Picks blogathon was spearheaded by Wandering Through the Shelves Blog.

The rules are simple simple: Each week there is a topic for you to create a list of three movies. Your picks can either be favourites/best, worst, hidden gems, or if you’re up to it one of each. This Thursday’s theme is… BOOKISH movies.

I haven’t been able to participate on TMP lately but when I saw today’s topic I knew I had to take part! I guess this topic could be about movies based on books, but I see it as movies where books/literature play a central role or that the main characters love reading, so I’m going with that… and I’m choosing films set in England (because one day I’d love to shoot my feature film there!) Plus,  I have been reading quite a bit lately and I do LOVE movies about books!

In any case, here are my three picks:

England 1959. In a small East Anglian town, Florence Green decides, against polite but ruthless local opposition, to open a bookshop. 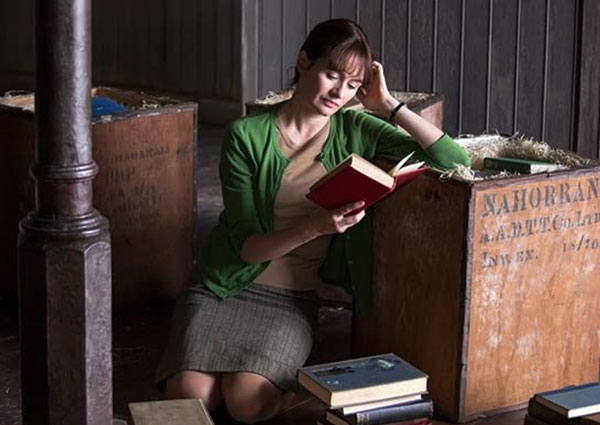 Books can be a great way to escape your mundane every day life or a way to cope with a traumatizing event. In this movie, the protagonist Florence (Emily Mortimer) copes with the loss of her husband through books and decided to open a bookshop in her town, which somehow ends up facing fierce opposition from powerful local elites.

It’s a rather slow film but I quite enjoy the reflective nature and you truly feel the pain Florence is going through. The scenes when at the bookshop really makes me sad that there aren’t that many brick + mortar book stores anymore.

In the aftermath of World War II, a writer forms an unexpected bond with the residents of Guernsey Island when she decides to write a book about their experiences during the war.

I have just rewatched this movie recently and it makes me wish I could visit Guernsey, an island in the English Channel off the coast of Normandy. The protagonist Juliet Ashton (Lily James) is a London-based writer who, upon receiving a letter from the The Guernsey Literary and Potato Peel Pie Society (yep, that’s the name of the book club!), she decided to pay write a book about them and their experiences during the Nazi occupation.

I love that the film has a bit of investigative aspects as Juliet delved deeper into the lives of the book club’s members. Of course the book idea wasn’t exactly received warmly initially, and you get to figure out why that’s so. There’s of course a sweet romance between Juliet and Dawsey Adams (Michiel Huisman), the one who wrote to her in the first place.

Sparks fly when spirited Elizabeth Bennet meets single, rich, and proud Mr. Darcy. But Mr. Darcy reluctantly finds himself falling in love with a woman beneath his class. Can each overcome their own pride and prejudice? 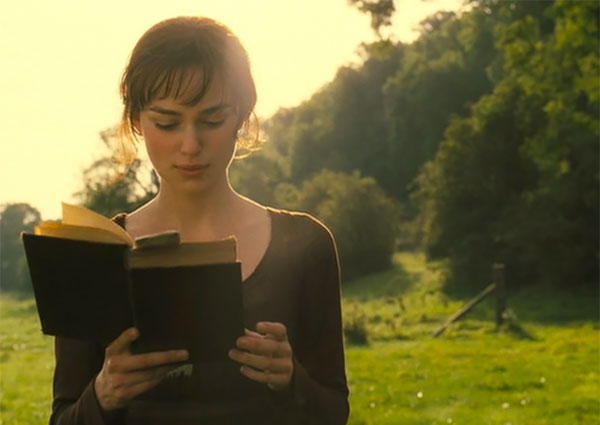 Well, as a fan of Jane Austen, naturally I’d have to include a movie based on her books. But I chose Pride and Prejudice as the protagonist Elizabeth Bennet LOVES reading and there are scenes of her reading even as she’s walking about, not a care in the world as she’s so engrossed in the pages of her book. It makes me like her instantly and it’s a great way to distinguish her from her sisters… that she’d rather be lost in a good story than be bothered about ‘silly’ things like boys. That is of course until she meets Mr. Darcy.

I love that Lizzie’s first comment as she meets Mr. Bingley speaks about how much she loves reading…

The library at Netherfield, I’ve heard, is one of the finest in the country.

Now, Bingley’s own sister pretends to love reading when she said “I shall be miserable if I have not an excellent library,” but she only said that to attract Mr. Darcy’s attentions.

Leave a Reply to Wandering Through the Shelves Cancel reply