Happy first Monday in November! It’s also the day before the general election… which means we’re truly at a tipping point in the United States. I have to say it’s a bit of an unsettling time for me. I mean, election is always a very interesting time, but more so this year than ever… not only because it’s the first time election happens during a Pandemic in a looong time, but also because of how divided this country is.

In any case, this is a film blog and so I’m going to keep the focus about movies. Hey, we all need escapism during these strange times, don’t you? Well, I’m glad Twin Cities Film Fest went ahead with its first ever hybrid film festival, which means I saw movies online AND at the theater. I actually went to the theater three times in a week, which is unusual in itself given the time we live in now, but Covid protocols were followed carefully with temperature-checking, seatings arranged at least six-feet apart and vigorous theater cleaning. I certainly felt safe going to the movies, though I understand some people might not feel comfortable going just yet.

The Wine of Summer

I only watched it for Ethan Peck… and the Italian scenery. It’s got an intriguing premise that promises mystery and romance, but the execution is lacking both. Elsa Pataky and Sônia Braga are both alluring women but they’re given barely anything to do. Marcia Gay Harden is also criminally-underutilized as a drama teacher. Now, Ethan has the looks of his famous grandfather Gregory Peck but not quite the talents, but perhaps he just needs the right role

I have to admit I only watched this as I’m curious to see Maisie Richardson-Sellers in a supporting role. Oh man, this movie is absolutely awful that I could barely finish it. I fast-forwarded so much of it and STILL it felt too long. So pointless and full of ridiculous and annoying characters, I can’t believe there are TWO of this garbage masquerading as a film, ugh. I’m surprised at the 29% rating on Rotten Tomatoes, it should’ve been waaaay lower than that!! 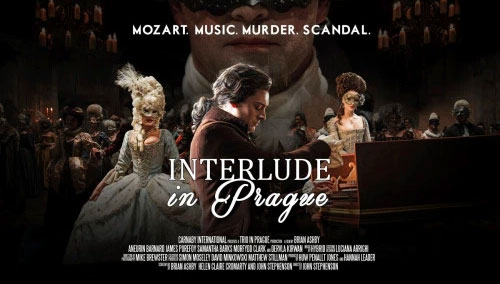 Having just visited both Vienna AND Prague last year, naturally I’m intrigued to see this as it was filmed on location. Naturally it’s going to be compared to Amadeus but this historical fiction actually focuses more on Mozart’s time in Prague and imagines a scandal involving the woman he’s having an affair with which supposedly inspires his work in ‘Don Giovanni.’

I might review it in details later but I must say the murder-mystery aspect isn’t as suspenseful as it could be and there’s actually a lot more focus on Mozart working on his music. I do enjoy watching Aneurin Barnard‘s (who’s a musically-gifted actor himself) playful and emotional take of the music maestro, while the talented James Purefoy deserves so much better than a vile, one-dimensional evil baron. I’d imagine it’s still worth a watch for Mozart fans however. 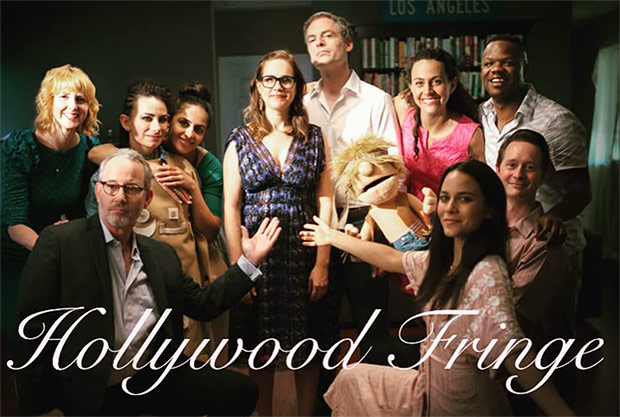 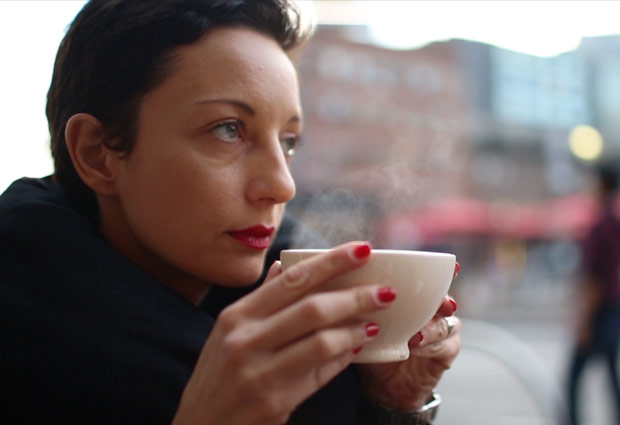 I had the privilege of seeing this at Twin Cities Film Fest (TCFF). It’s a charming romance that’s beautifully shot and wonderfully-acted, but I have some issues with the narrative. It has a bit of a La La Land vibe given the music-themed. I’ll review it in more in depth later in December as it gets closer to its release date. 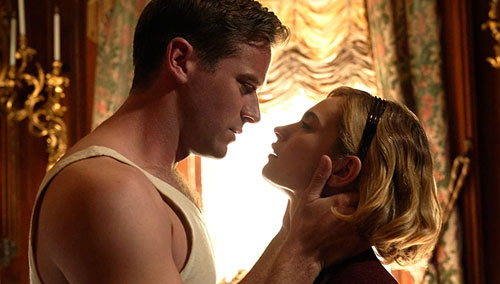 Well, despite the supremely beautiful cast (Armie Hammer and Lily James look ravishing in period costumes) and gorgeous Monte Carlo and English scenery, this film just lacked the mystery/intrigue of the Hitchcock version. It’s still worth a watch for the cast, especially Kristin Scott-Thomas as Mrs. Danvers, but I feel like it doesn’t really give us a compelling reason to exist.

I actually saw this film sort of by accident, but I’m glad I did as I really enjoyed it! I have written the review already but will post it at a later date as I’m hoping to interview the filmmaker as well. All I can say for now is watch out for Kelsey McMahon, such a talented performer!!

It’s one of the three films I saw on the big screen at TCFF and I practically went to see it blind, not knowing anything about the story other than it stars Paul Bettany and Steve Zahn. All you need to know is this: Frank Bledsoe (Bettany) and his 18-year-old niece Beth take a road trip from Manhattan to Creekville, South Carolina for the family patriarch’s funeral. I’ll review it closer to Thanksgiving which is the date it’ll drop on Amazon Prime.

You’ve likely read about this here if you read my blog regularly. I’m a big fan of Chloe Zhao and this is another reflective, thought-provoking film she wrote & directed, starring Frances McDormand. It’s a rather slow film with not much going on, but definitely a fascinating film nonetheless as we follow a woman in her 60s living as a modern-day nomad in her rackety van.

I haven’t even seen the original Perry Mason series but I LOVE this one and it’s a compelling, well-crafted origin series on how the titular character became the defense attorney he’s known for. Matthew Rhys is truly one of the best, most-underrated actors working today… he reminds me of another criminally-underrated Welshman who should be a much bigger star than he is, Timothy Dalton.

My hubby and I had been wanting to binge on The Expanse for a while and we finally started it a few weeks ago. Soooo good!! We finished two seasons in under two weeks and it just keeps getting better and better. We definitely will be on track to catch up on all four seasons before season 5 hits on December 15. Can’t wait!!

On the flip side, I’ve only managed to see one episode of Emily in Paris and I don’t even know if I want to watch anymore. It’s just so superficial, clichéd, silly and kind of insulting to French people or anyone who’s even been to Paris! There’s less froth in this show than even in your regular Starbucks latte! Morceau de merde!

Not too many rewatches this month but I did see two of my favorite Jane Austen films, Persuasion and Sense & Sensibility with some friends, which is always a lovely time. The only horror-related movie I saw the entire October was Sleepy Hollow, which isn’t that scary but I just love the production design of Tim Burton’s classic, and I find it much more comical than I originally did. I mean, what’s with the sharp teeth of the Hessian aka the Headless Horseman. Poor Christopher Walken must’ve bitten himself so many times wearing those fake teeth!

After I saw Interlude in Prague, I rewatched Hunky Dory again as I just love Aneurin Barnard‘s voice. I’d love to see him in a huge Hollywood musical similar to The Greatest Showman or Singing In The Rain as this Welshman (yes I have a thing for the Welsh don’t I?) can act AND belt a tune!

MOVIE OF THE MONTH

Now, even though I’m not as in love with NOMADLAND as I thought I would, I still think it’s the best film I saw this month and I can see why it’s winning rave reviews all over major festivals. Such glorious visuals with a quiet, meditative grace. I’ll do a proper review of this sometime in December.

Well, what have you been watching in October? What’s YOUR fave movie you saw last month?