Welcome to FlixChatter’s one and only blog series! As is customary for this monthly feature, I get to post five random news item/observation/poster, etc. and then turn it over to you to share your take on that given topic. You can see the previous five-for-the-fifth posts here.

1. Happy Cinco de Mayo! Well, per tradition on the Fifth of May, I always feature a Mexican actor/actress and for some reason I have not featured Salma Hayek before. I always think she is one of the most beautiful actresses ever, her body also seems to defy the law of physics. 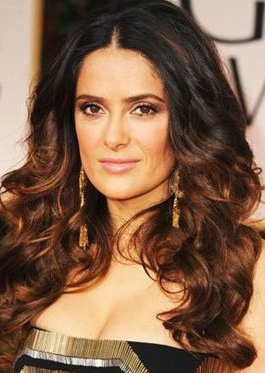 Though I haven’t seen too many of her films, she’s definitely got screen presence. I remember seeing her for the first time in Desperado with Antonio Banderas. I still need to see her Oscar-nominated role in Frida though. I’m curious about her next project The Prophet, which is an animated feature inspired by the classic book by Kahlil Gibran.

2. Well, since it’s still May 4th aka Star Wars Day and it’s only 5 days away since the news broke, so I gotta have one related question right? Besides, the buzz surrounding Star Wars Episode VII will probably never die down until its release date in December 2015. Truth be told, I’m not a huge fan of this franchise, I’m mostly just curious about the cast as I know it’s a pretty big deal and it has a massive potential to launch/boost the career of the younger actors involved. Besides, even if they’re not a huge fan of the franchise, surely they’re excited to be working with the original actors like Harrison Ford, Mark Hamill and Carrie Fisher. So the new cast members are: John Boyega, Daisy Ridley, Adam Driver, Oscar Isaac, Andy Serkis, Domhnall Gleeson, and Max von Sydow. I found this image on Twitter with the names of actors listed, which helps tremendously. 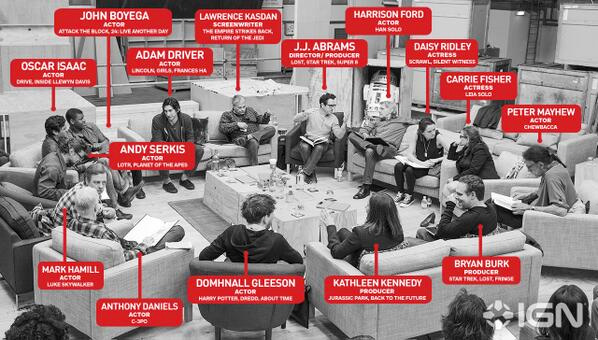 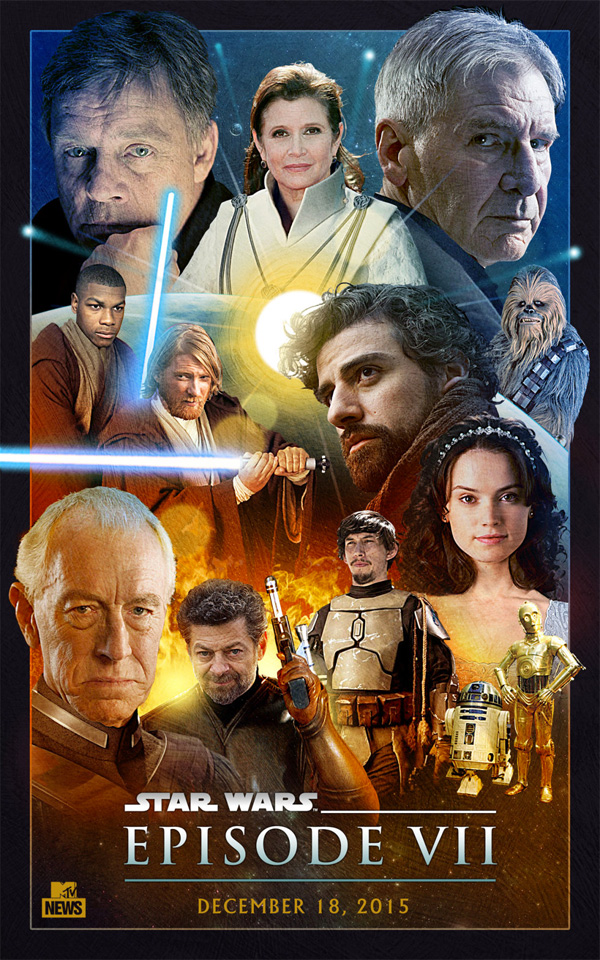 So it seems that the two actors rumored to be in the running who I wish were true: Chiwetel Ejiofor and Benedict Cumberbatch, are NOT part of the cast. But hey, nice to see Oscar Isaac and Andy Serkis on here, I’m a big fan of their work and I hope this will only boost their career even more, especially Isaac’s.

So are you happy with this announcement? Which actor/actress you wish had been cast in Star Wars Episode VII? 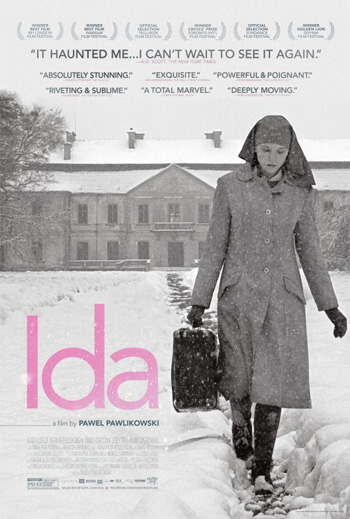 Poland, 1962. Anna, an orphan brought up by nuns in the convent, is a novice. She has to see Wanda, the only living relative, before she takes her vows. Wanda tells Anna about her Jewish roots. Both women start a journey not only to find their family’s tragic story, but to see who they really are and where they belong. They question what they used to believe in. Both of them are trying to go on living but only one eventually can.

Directed/co-written by Pawel Pawlikowski, it stars Polish actress Agata Trzebuchowska in her debut film. I actually heard film critic David Edelstein reviewed this film on NPR last week where he lauded the film and Agata’s performance, and I just had to check out the trailer:

…
I literally got goosebumps just from watching the trailer. It’s been winning a slew of film festival awards all over the world, I sure hope it’ll make it over here to my city.

What do you think of Ida?

…
4. Last week I heard news that Angelina Jolie & Brad Pitt are teaming up again since they did Mr & Mrs. Smith back in 2005. The details of the new project is still not revealed yet, but according to Variety, it’s based on something Jolie’s written. The two seems to have been busy working on their own projects for the past decade. Pitt won his first Oscar as producer of 12 Years A Slave earlier this year and Jolie’s been busy working on the Lou Zamperini’s biopic Unbroken that’s set to open this Christmas. 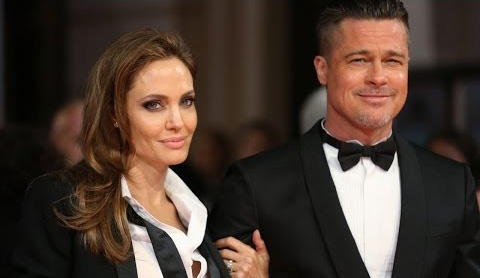 Now, it made me think of other actor/actress couple who’ve worked together and whether it’s something I like to see on screen. Of course it’s nothing new, celebrity couples like Lawrence Olivier & Vivien Leigh, Elizabeth Taylor & Richard Burton, Humphrey Bogart & Lauren Bacall during Hollywood Golden Age, as well as contemporary ones like Rita Wilson & Tom Hanks and former couples Nicole Kidman & Tom Cruise, Susan Sarandon & Tim Robbins, etc. have worked together, sometimes in multiple movies. I think my favorite real-life couple (the two were still married at the time) pairing up in films is Emma Thompson & Kenneth Branagh in Much Ado About Nothing.

What do you think of Jolie-Pitt’s teaming up again and/or which other real-life couple’s collaboration are you a big fan of?
…

5. Last but not least, I’m introducing a special guest on today’s Five for the Fifth. From time to time from now on, I’ll invite one of my favorite blog friends to come up with one of the questions. This time, we’ve got Terrence from The Focused Filmographer as a special guest!

His question is inspired by the launch of FOX’s 24 series which he’s super excited about. The 12-episode “event” series 24: Live Another Day kicks off with a two-hour premiere on Fox starting Monday 8/7c and it’s set in London. Of course Kiefer Sutherland is back as counter-intelligence agent Jack Bauer, the agent with nine lives I’d say, as like James Bond (same JB initial too, a coincidence? I think not) he will never die! 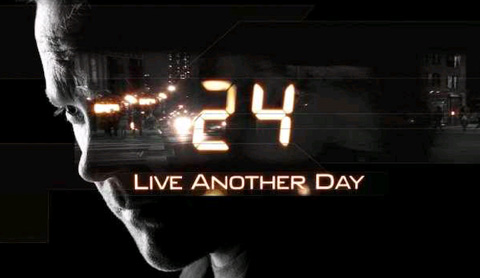 The movie version has been in limbo for some time since the show ended in 2010. Seems that TV is where it’s at right now anyway, with studios launching TV shows alongside their movies. Both Marvel & DC are launching shows like Gotham and Agents of Shield to expand the universe. 24 director John Cassar said this via THR: “I think 24 is probably on the edge of a new wave, and that new wave I think is you’re going to see more and more television shows coming back because for a lot of people it’s new,” Clearly, with Veronica Mars movie and apparently a revival of NBC show Heroes is coming in 2015 (per THR), this trend is definitely catching on.

So which TV shows do you want to see a comeback, whether as a special TV event or a movie format?

Well, that’s it for the May 2014 edition of Five for the Fifth, folks.

Now, please pick a question out of the five above or better yet, do ‘em all! 😀