Wow, the first month of 2022 has come and gone! Well, January was pretty busy with work after a rather slow couple of months during the holidays. It’s been a cold month with more days with subzero temps, ugh, but at least I count myself lucky we didn’t get dumped with crazy Winter storm like in the Northeast, one of my friends in NH got nearly 2 feet of snow!

Lots of bloggers are covering Sundance but I actually forgot to submit my application months ago, but I’m kinda glad I didn’t have to cover that since I’m still catching up with the FYC screeners from Film Independent.

Ok, now on to the movie report…

Despite the ensemble cast filled with some of the funniest comediennes, there are so few funny moments here, mostly cringe-worthy ones actually.

The Man in the Hat

The French setting, the tiny Fiat 500 and Ciarán Hinds in a comedy appeals to me. I quite enjoyed this and it’s practically a silent movie with barely any dialogue and the expressions are exaggerated. It’s discombobulating and beguiling in equal measure. There’s also a really kooky performance from Stephen Dillane as well. Overall it’s a sweet, quirky road movie with a joyful music to accompany the entire ride.

My intro to Tom Hardy‘s wacky antihero proves to be a lot of fun! Somehow it didn’t appeal to me at all when it was released a few years ago but my bestie told me she LOVED both movies so it got me intrigued. It was enjoyable seeing Hardy having so much fun in this role! 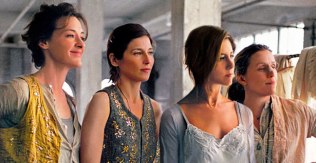 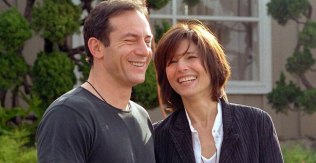 I saw this popped up on Netflix on a slow night and I was curious because of the cast: Jennifer Aniston, Catherine Keener, Frances McDormand, Joan Cusack and Jason Isaacs. Written and directed by Nicole Holofcener who just co-wrote The Last Duel. Well it was promising at first but it’s impossible to relate to any of the characters and the ending was so meh!

Venom: Let There Be Carnage 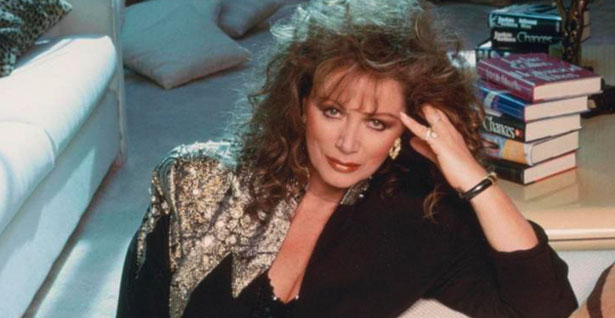 I actually never read any of Jackie Collins‘ books but of course I know how popular she is. The documentary was eye-opening in terms of her relationship with her movie star sister Joan and her life in Hollywood. Lots of 80s songs to get me nostalgic, but there’s also an unflattering scene of Roger Moore being ungentlemanly towards Jackie, ugh.

I was a bit weary of watching something about WWII but was curious to see this as I didn’t know much about Neville Chamberlain and what’s now synonymous with the term ‘appeasement.’ It’s particularly interesting to tell the story through the eyes of two former Oxford graduates from the English and German sides, who somehow got caught in the middle of political ploy during the Munich agreement. Their personal stories elevate it above a run-of-the-mill war drama.

It seems George MacKay has sort of been typecast doing war-related movies where there’s a lot of running involved, the scene of him running in 1917 is still fresh in my mind. He is quite good here and able to hold his own against veteran actor Jeremy Irons as Chamberlain. I’m also impressed with German actor Jannis Niewöhner here.

This is another FYC screeners I got through Film Independent. I have to be honest I was curious about it since Karan Soni is the taxi driver in Deadpool 😀 Well, the premise is pretty funny and of course the idea of matchmaking is inherently amusing. This is the first time I’ve seen a character suffering from COVID portrayed on screen, which make sense considering the premise is the characters are stuck during lockdown.

I love watching Geraldine Viswanathan who I’ve never seen before, she’s so adorable and apparently she’s in the HBOMax series Miracle Workers with Daniel Radcliffe, gotta check that out! 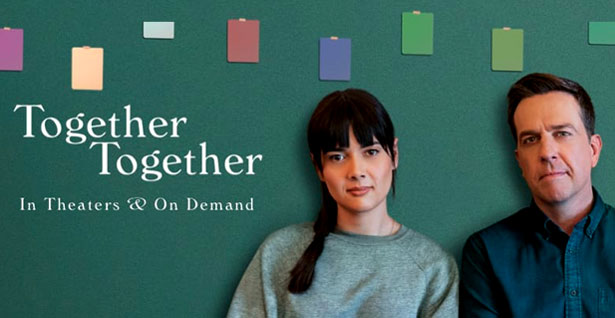 Movies indicated with * (asterisk) indicates those directed by women.

I saw eight films directed by women this month, woo hoo!! Thanks to Film Independent’s FYC screeners, there were quite a few films #directedbywomen that’s up for Independent Spirits Awards. It’s definitely a great head start of the year!

I finally finished The Expanse Season 6, and I’m sad there won’t be another season to watch 😦 Well that is unless another network picked it up as Amazon Prime actually renewed it when it was canceled on SyFy. I have come to really love this sci-fi series, I think it’s one of the best and most underrated series out there (as I mentioned in my post why you should watch it!). The series MVP as a whole is no doubt the bad-ass Camina Drummer, played with such force and phenomenal intensity by Canadian Cara Gee. I’d love to see her in other projects in the future.

I also started watching this reality show on Netflix about a family-owned real estate agency that makes me absolutely drool over the amazing properties! It’s definitely a good escapism series as I’m dying to be able to travel again.

The family dynamic is so cute to watch as well, it definitely adds an emotional warmth to the show given they’re such a tight-knit family running a business together.

The Man In the Iron Mask 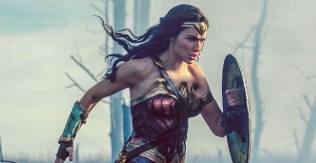 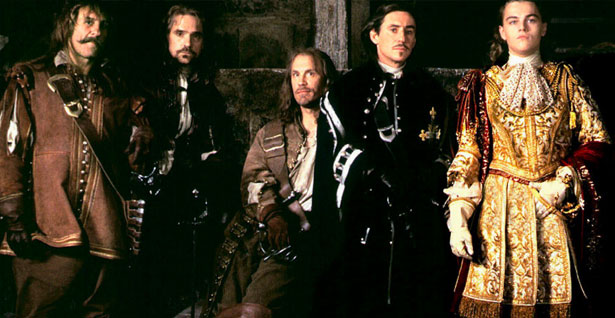 Ok so I’ve been meaning to rewatch TENET for some time and finally did! Well it’s actually just as confusing as the first time I saw it but I still enjoyed it for the most part, and I’m liking Robert Pattinson more and more. He’s so damn charismatic, I’m hopeful his Batman will be great!

I LOVE The Man in the Iron Mask, it’s my guilty pleasure that’s always fun to rewatch every now and again. My faves are Gabriel Byrne and Jeremy Irons, and Leo in a dual role is quite amusing to watch.

Sabrina is on Netflix so of course I rewatched it! I adore this Sidney Pollack movie, Julia Ormond is ravishing and John Williams‘ music is wonderfully romantic.

The first Wonder Woman is obviously far superior to the silly 1984, but overall it’s not that great of a movie. I think I gave it a high rating initially but now that the novelty is wearing thin, it doesn’t quite hold up as most MCU movies, esp. Captain America: The Winter Soldier which holds up upon multiple rewatch and I’ve grown to appreciate it more and more.

Speaking of MCU, it’s been ages since I watched THOR 2 that I’ve forgotten most of it. Well, it’s still pretty bad, I actually like it less than I did initially. I enjoyed some of the comedic bits but mostly it’s just meh. Though it’s still got a fresh rating on Rotten Tomatoes, I think ETERNALS is actually a slightly better movie.

JANUARY MOVIE(S) OF THE MONTH 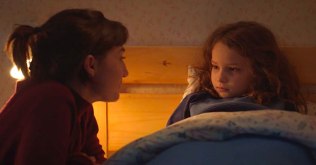 Yet another tie this month as I absolutely adore both of these films! If I had seen Petite Maman sooner, it’d definitely make my Top 10 of the year. As the Academy voters are selecting nominees right now, I sure hope both will make the list of Best Foreign Language. I’d even argue that Drive My Car should be considered in the Best Picture category.

Well, what did you watch last month and what’s YOUR favorite film(s) you saw in January?