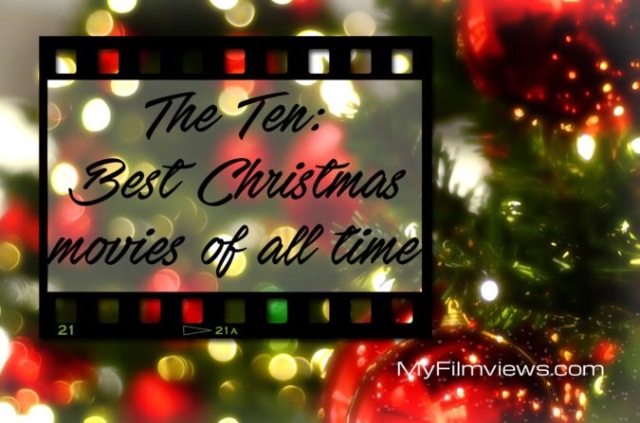 Well happy mid December everyone! This year, time has truly ran away from me… and if you’re keeping track, my life’s pace has been at lightning speed since I decided to make a movie last January! But hey, I do miss blogging and I remember how fun it was participating in my pal Nostra’s relay race posts in the past. Plus, when a good friend tagged you to do a relay race (thanks Keith!), you make time 😉 It’s a fun topic that’s perfect for this time of year, too!

So how does this work? Here’s a rundown from Nostra himself:

The rules are, just like the past relay races, very simple: The list has 10 Christmas movies (in random order) and when the baton is handed over to a new blogger, he or she has to remove one title of the list (with an explanation why) and add one new title. Once that is done a new blogger is contacted who will take the baton and run with it, doing the same (you can reinstate a title which has been previously removed). As Christmas is in three weeks I want to ask you to publish your entry as quickly as possible to make sure the list changes as much as possible before the 25th of December. Add the logo of this relay race to your post and also add links to those who came before you making it easy for everyone to find all the entries.

So here is the list of the 10 Best Christmas Movies as it stands now:

There are a number of Christmas films that I actually watch annually and Home Alone has been one of my favorites for years. This film, written by John Hughes, has all the elements to amuse and get you in the mood Christmas. And Joe Pesci and Daniel Stern are of course hilarious when the “Wet bandits” Harry and Marv. 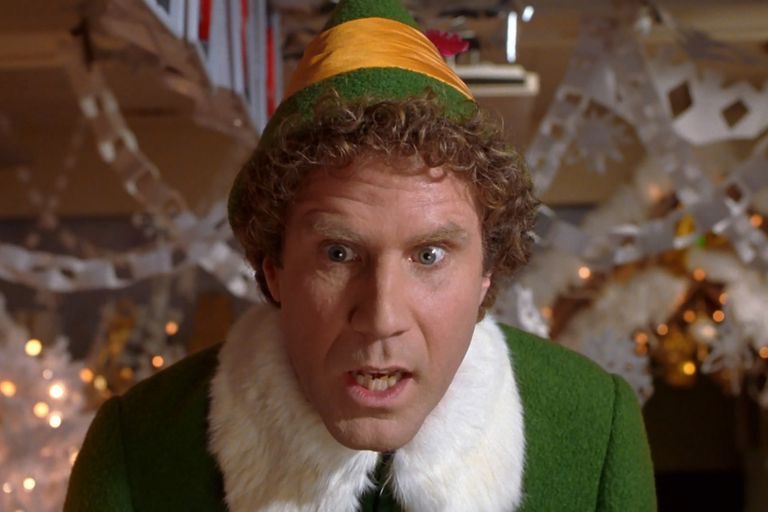 The film is almost fifteen years old, but the timeless story of a grown man who grew up among the elves and heads to New York, looking for his father, still is very funny and entertaining. Will Ferrell is the perfect “man child” and the short animated parts are a pleasure to watch. A real Christmas classic.

Although Charles Dickens story has been translated to film many times, this version is still my personal favorite. A film with a lot of atmosphere and the warmth of the Muppets. 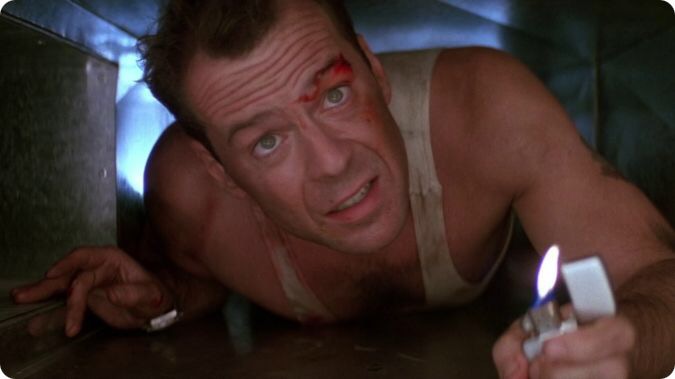 Every year people argue whether or not Die Hard can be labeled a Christmas film. Yet it is very simple: Although there is a lot of action, the story takes place around Christmas. And Bruce Willis might play his best role ever. 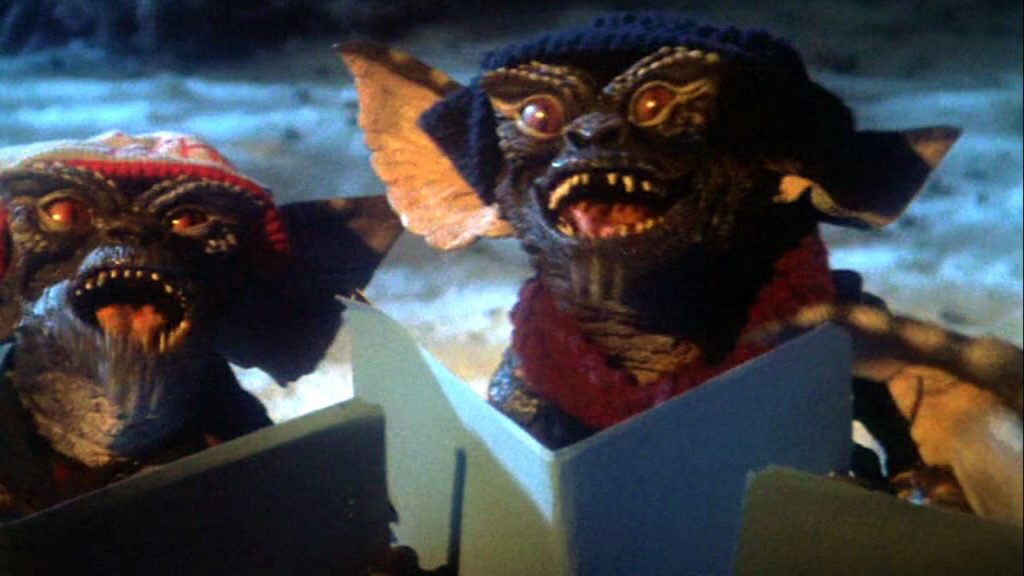 Although you might not associate this horror comedy with Christmas immediately, this film is set during this period and the gremlins even sing Christmas songs. A title that can not be missed.

It’s a Wonderful Life is a movie which is watched by lots of people every year. Rightly so, because it is a beautiful film that fits the Christmas period.

Another title that I have to think about immediately during this period. Although the opinions are divided which two of the two versions is the best.

The clumsy son of Santa, Arthur, has to make sure that a forgotten package is delivered on time, doing this together with his grandfather. A very nice film from Aardman studios (also responsible for the Wallace & Gromit films).

I’m using the same argument here that many Die Hard fans cling to. The story is set during the festive season and, in actual fact, most if not all scenes are introduced by depicting a Christmas tree. It’s fair to say, that it’s dark psychological mystery isn’t exactly in tune with the Christmas cheer but if Die Hard can be tenuously linked to this joyful season then so can Kubrick’s masterpiece. 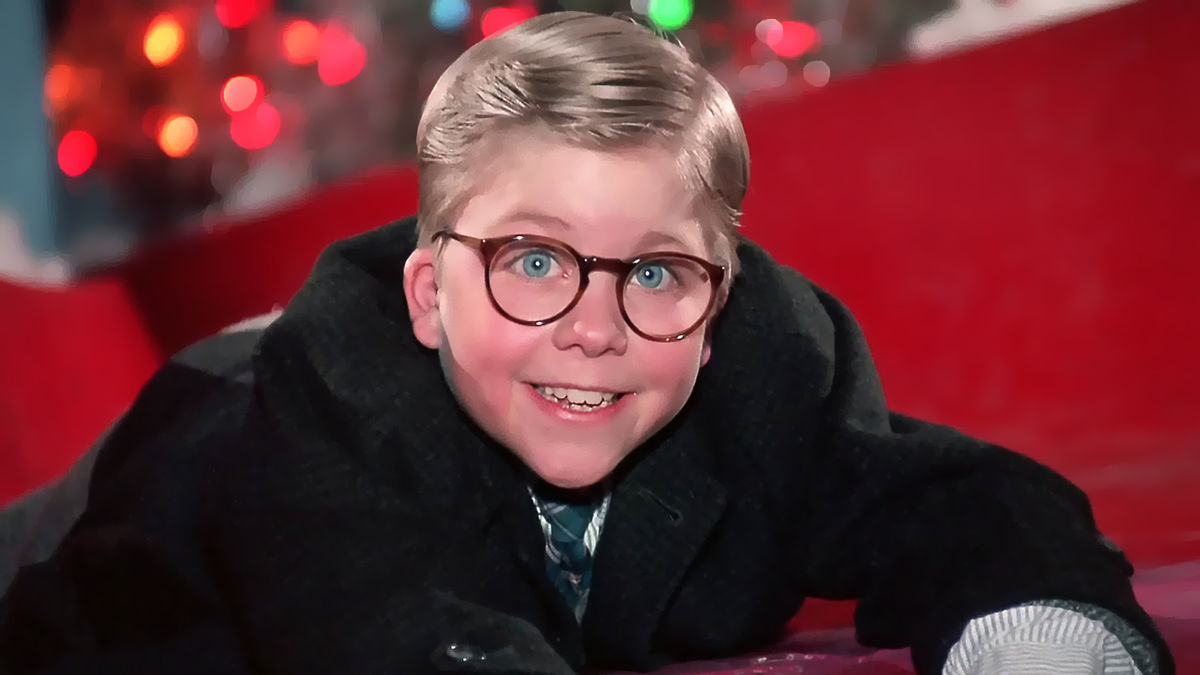 Deciding what to remove was a painful task. I initially considered removing Eyes Wide Shut as the blogger who chose it himself said it ‘isn’t exactly in tune with the Christmas cheer’ but I guess it can still be considered an alternative Christmas film.

So the one I’m tossing out from this list is GREMLINS. I’ve only seen bits and pieces of one of the movies but man, I can’t stand those creatures!! I think seeing them sing Christmas songs will give me nightmares. Funnily enough, my short film’s lead actor’s theatre company is called Gremlin Theatre and for the life of me I have no idea why he chose that [shrug] Sorry Nostra but if I had to choose one, Gremlins‘ definitely gotta go!

So what’s my pick to replace it? 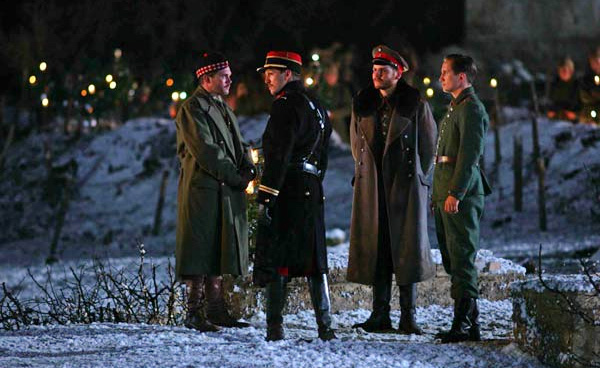 I saw it on a Christmas weekend a few years ago as it was on Netflix. It’s a 2005 French film about the truce that took place on December 24, 1914 during World War I. Now this is a film that reflect the true Christmas spirit. Such a wonderful film that shows an uplifting lesson in humanity, though the truce is such a brief one and the troops from three countries had to pay the price for their disobedience. I’m a big fan of Daniel Brühl who’s great in the film, and I also love the performance of Guillaume Canet, Benno Fürmann and Diane Kruger. I’m glad I finally saw it and it’s become one of my favorite Christmas-themed films!