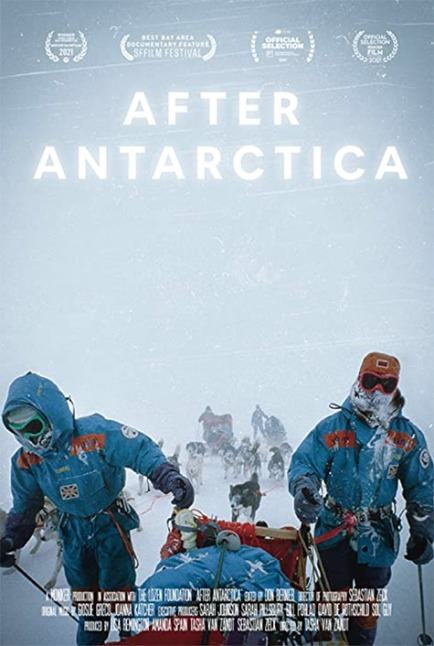 The title of Legendary Polar Explorer is not a title easily earned. Minnesota-born educator, author and lecturer Will Steger earned that title when in the years between 1989–1990, he was the first to dogsled traverse Antarctica, and the International Arctic Project. Then in 1995, he became the first and only person to dogsled traverse the Arctic Ocean from Russia to Ellesmere Island in Canada.

After Antarctica is a feature-length documentary that follows Will Steger’s life journey as an eyewitness to the greatest changes in the polar regions of our planet. Thirty years after his historic coast-to-coast expedition across the coldest continent on Earth, Steger is not only known for being the first in history to complete this historic feat – he is also the last. The documentary, directed by Tasha Van Zandt in her feature debut, goes along with Steger as he revisits the frigid continent, deftly weaving his contemporary journey with rare, dynamic footage of his original, treacherous seven-month odyssey. 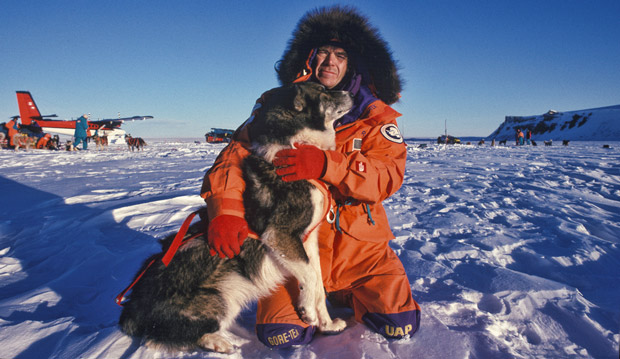 After Antarctica is “a journey across both poles [that] follows legendary polar explorer Will Steger’s life journey as an eyewitness to the greatest changes to the polar regions of our planet.” The part of coming out to this documentary is that there will be a Q & A after the movie with the Legendary Polar Explorer himself – Will Steger – who came to St. Louis Park from his home in Ely, Minnesota. 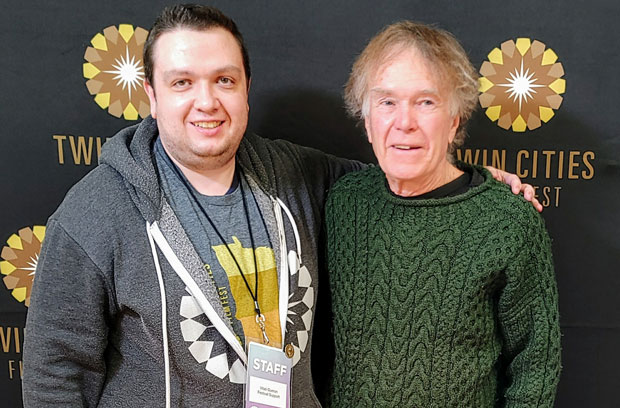 Check out my recommendations of which TCFF films to watch

This documentary tells a harrowing, emotional, but ultimately triumphant story about a subject matter I have not heard about before. In the mid 1970s, a violent political repression campaign called Ethiopian Red Terror, organized by council of military members known as the Derg against competing Marxist-Leninist groups in Ethiopia and Eritrea that killed over 700,000 people.

Edgegayehu “Edge” Taye, Elizabeth Demissie, and Hirut Abebe were jailed and tortured in their teens by Kelbessa Negewo, a Derg official nicknamed the “The Nightmare of Addis Ababa.” They managed to survive that ordeal and found refuge in North America, settling in Atlanta, New York, and Canada. Edge later found out that Kelbessa was working in the same hotel she did in Midtown Atlanta, as he was seeking political asylum after the fall of the Derg. The three women decided to finally bring Kelbessa to justice, which meant confronting something so brutal it made me shield my eyes a few times.

There’s often a rather clichéd statement ‘you can’t escape the past’ that you see in an action movie trailer. Well, in the case of these three women though, having to confront such a distressing past is not something banal or trite, but a very real thing. Director Christopher Chambers employed re-enactment technique of the vicious tortures the women endured, which was really difficult to watch. Combined with the personal testimony of the women themselves as they recount their harrowing experience, we get to see their emotional struggles in a visceral way.

The film is produced by Liya Kebede, a renowned Ethiopian-born model and actress. It provides a good political context of Ethiopia that led to the Red Terror campaign, with the helps of political lecturers and their legal team (who worked on their case pro bono). But what really made the film effective is the firsthand account from these three brave women. It’s a powerful human rights documentary that packs an emotional punch.

This film is screening online throughout the entire TCFF run… plus

PRODUCER/DIRECTOR – Christopher Chambers in Attendance!
To obtain free tickets, simply come to the TCFF Office at least 30 minutes prior to the screening to obtain vouchers.

We’re halfway done with TCFF 2021, but there are still more great films to watch this week!

To learn more about TCFF or get tickets visit twincitiesfilmfest.org

One thought on “TCFF 2021 Documentary Reviews: After Antartica + A Fire Within”