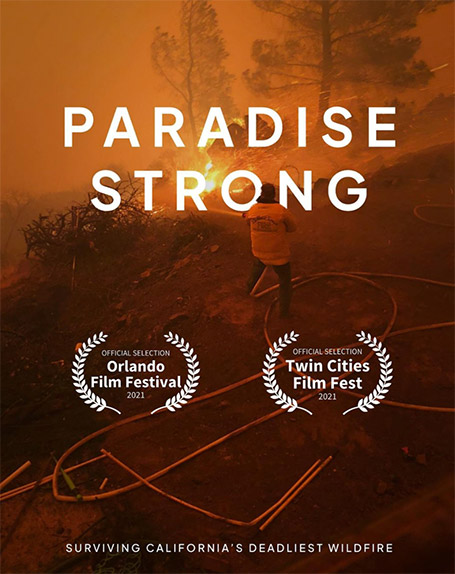 This film is available both in person at the Showplace ICON Theaters on Friday October 22 at 4:30 PM and online throughout the entire run of TCFF – Oct 21-30.

This is the true life story of the Camp Fire, a wildfire that devastated the community of Paradise, California on November 8, 2018. Minnesota-based director Jonathan Vinson went out to California to interview the families directly affected by the Camp Fire. He showcased the courage of the survivors, which radiates not only in their efforts to save their neighbors and themselves, but also in their unwavering resolve to heal, to care for their neighbors, and to hold onto hope for the future. Search and rescue efforts turned out to be only search and recovery.

The Red Cross had to stay for longer than usual to accommodate individuals displaced by the fire. This would turn into the deadliest wildfire in California history, burning most of the homes in the community. After the fire, thousands of people in the Paradise area were trying to figure out how to rebuild and if it can ever be the same as before. Many families had to make the painstaking choice to leave Paradise forever, while others found a way to stay in the area and even attempt to rebuild. Needless to say, some families would never be able to return to Paradise as the adults and kids suffered PTSD from the flames of the Camp Fire that chased them out of town on that terrible day.

There are some glimmers of hope for those families, as some of them discovered precious and cherished items that the fire didn’t destroy. It is these little moments that make Paradise Strong an unforgettably touching documentary. 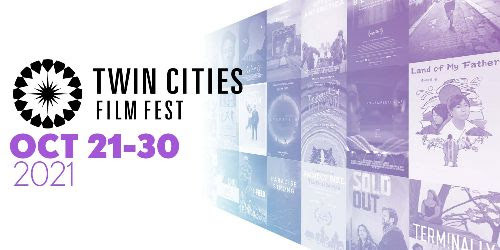 Check out my recommendations of which TCFF films to watch 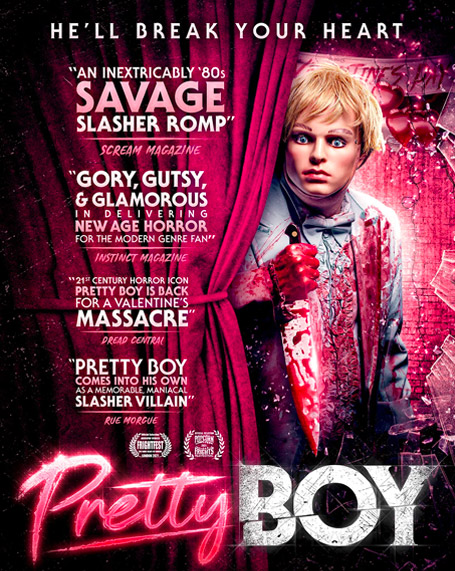 This film is only available in person at the Showplace ICON Theaters on Friday October 22 at 9:00 PM.

In 2019, Director Marcel Walz and Minnesota-born writer Joe Knetter’s film Blind, starring Minnesota born and raised actress Sarah French, was shown at the Twin Cities Film Fest and was well received by the Minnesota horror crowds. Two years later, the team of Walz, Knetter, and Fresh are back with their new film Pretty Boy, a follow up to the 2019 slasher. French reprises the female lead character Faye in Pretty Boy as does Jed Rowen, who plays the title character. The new film starts as a Hollywood Hills Valentine’s Day party is wrapping up.

The host, a record producer named Preston, and an aspiring singer and songwriter guest at the party named Rayna, are in talks about her future while other guests have found other parts of the house to hook up. The masked slasher Pretty Boy shows up carrying Faye, a famous blind actress that he has kidnapped from her home. While the masked slasher begins killing everyone he meets in order to have Faye all to himself, she escapes the Valentine’s Day party only to be taken in by a mild-mannered couple that seem a little off. This sets up the dramatic reveal or who Pretty Boy is and where he comes from. The only thing unresolved is whether he stays with Faye or if he will end up all alone.

The film is full of glam, glitter, pink lights and the ‘80s sounding tune Love is Blind by Mirko Hirsch. Hopefully the Midwest Premiere of Pretty Boy will be just as fun as the 2019 screening of Blind, which featured an appearance by Sarah French, Joe Knetter and masks for everyone in the audience. Be warned, there is plenty of blood, guts and gore in this glamorous horror slasher film. 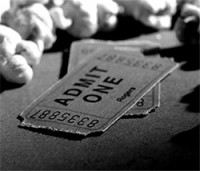 To learn more about TCFF or get tickets visit twincitiesfilmfest.org