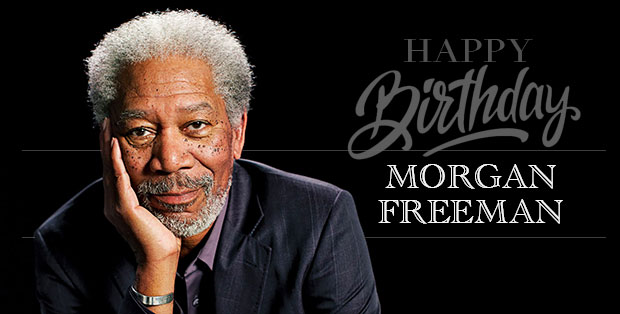 The Memphis-born, Oscar- winning thespian just turned 84 years old yesterday, as he was born on June 1st, 1937. IMDb somehow did NOT include him in the list of birthdays on its homepage yesterday, so I thought I’d do a post to honor Mr. Freeman’s towering cinematic achievements.

I love his distinctive deep voice, which instantly gives such gravitas to any role he does. I actually first saw Freeman in Street Smart (1987) Christopher Reeve where Reeve plays a New York journalist who wrote a fake story of a pimp describing his life and crimes. According to IMDb trivia, most of the characters he has played are not written specifically for an African-American actor. Apparently, watching Gary Cooper’s films in his youth inspired him to become an actor, and listed High Noon as one of his favorite films.

Now, Freeman is not only massively talented, he’s also incredibly prolific. Ever so versatile, he can juggle dramas, thrillers, comedies with such ease. He’s believable in a wide variety of roles, from pimps to presidents; convicted murder felons to astute detectives… whatever the role, he always understands the assignment. He’s got 134 projects to his credit (listed on IMDb, so naturally there are a ton of his films I have not seen. So obviously these are far from being a comprehensive list of his memorable performances, and let me preface this that I still have not seen some of his best work, including his Oscar-nominated role in Million Dollar Baby.

Now, not every one of his movies are good, but then again, few actors have spotless resume. Regardless of the movie’s quality, it’s always fun to watch his performance. In any case, here are 10 memorable performances that showcase his amazing talent and versatility:

These are just a small sampling of Mr. Freeman’s memorable scenes.

Feel free to supply your own favorite Morgan Freeman scenes!