The rules are simple simple: Each week there is a topic for you to create a list of three movies. Your picks can either be favourites/best, worst, hidden gems, or if you’re up to it one of each. This Thursday’s theme is… AMATEUR SLEUTH.

This is a fun topic and there are tons to pick from! I always like to mix classic and contemporary movies, so that’s what I’ll do again here. 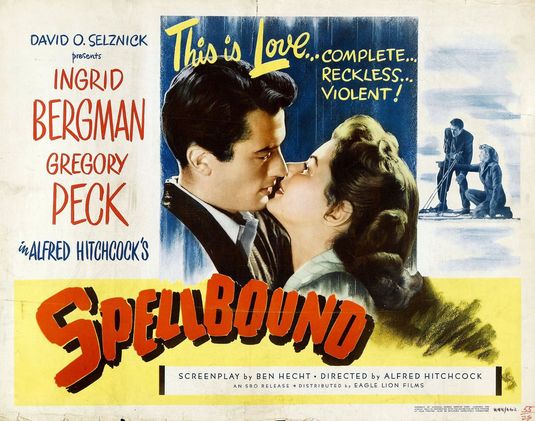 A psychiatrist protects the identity of an amnesia patient accused of murder while attempting to recover his memory.

Any chance I can talk about Gregory Peck I’ll jump at it, ha! This is the film I fell for the ridiculously handsome classic actor with a swoon-worthy deep voice, who was only 29 at the time in his fourth feature film. It set off an obsession for the next year, now I owned pretty much ALL of his movies!

Can’t believe it’s a decade ago since I saw this, I have to rewatch this soon. It’s actually the first time I saw Ingrid Bergman as well, and both of them light up the screen as they fall in love. I like the double mystery of solving Peck’s character’s amnesia issue through psychoanalysis, and figuring out the killer of the real doctor. Classic Hitchcock in terms of direction, camera work, visual style, mood, etc. featuring a brief but memorable the dream sequence by Salvador Dali. I also love Miklós Rózsa‘s astounding score, perhaps my fave of all Hitchcock movies. The final sequence is indelible as well, which has been copied many times over by other filmmakers. 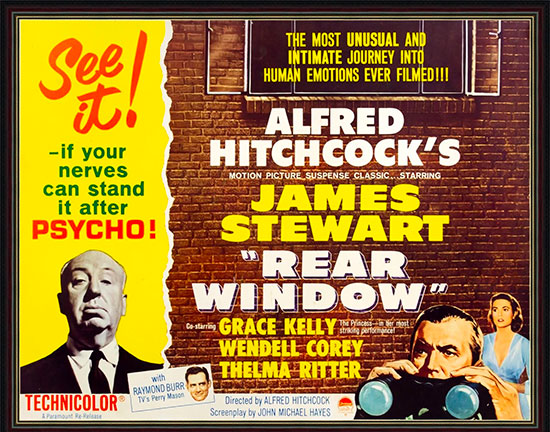 A wheelchair-bound photographer spies on his neighbors from his apartment window and becomes convinced one of them has committed murder.

I hadn’t planned on picking two Alfred Hitchcock films here, but well, he was the master of mystery noir. This one also features one of my fave classic actors, James Stewart, and another classic beauty Grace Kelly.

This is definitely one of the best films confined in a single location, and the set design is absolutely astounding. Apparently the set was constructed specially for this movie, on the whole they built about 30 apartments and about half was fully furnished! I also love the costume design by the legendary Edith Head (notably all of Grace Kelly’s gorgeous dresses), I’m shocked she was NOT nominated for an Oscar for her work here.

This movie was my January 2015 Blindspot pick, and I loved it! Despite the lighter, playful tone, the film packs a lot of interesting themes about psychology, human nature that are intrinsic in most of Hitchcock’s films. 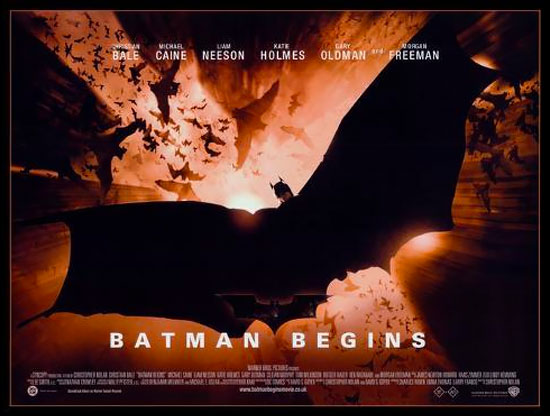 After training with his mentor, Batman begins his fight to free crime-ridden Gotham City from corruption.

I gotta include one of my favorite comic-book films here. Bruce Wayne aka Batman is an amateur super sleuth and crime fighter. The first of Christopher Nolan‘s The Dark Knight trilogy shows Bruce’s foray as a detective, teaming with up with Gotham City’s police commissioner Gordon. I LOVE the dynamic between Christian Bale and Gary Oldman, two of the best actors working today.

Batman didn’t just bring down crime lord Carmine Falcone (Tom Wilkinson) but also exposed the real villain Ra’s al Ghul (Liam Neeson), the radical leader of League of Shadows who wants to destroy Gotham. It wouldn’t be a stretch to think of this film as a noir thriller that happens to have a superhero character in it, and I’m excited that the upcoming THE BATMAN will show the caped crusader in his detective mode than what we’ve seen in other films! 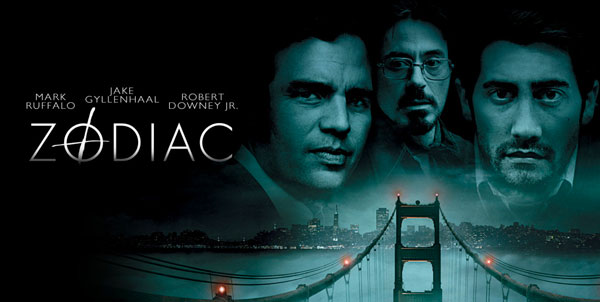 In the late 1960s/early 1970s, a San Francisco cartoonist becomes an amateur detective obsessed with tracking down the Zodiac Killer, an unidentified individual who terrorizes Northern California with a killing spree.

I caught this one almost a decade after its release, which apparently didn’t do too well at the box office. It’s surprising given the star-studded cast, but then again this was a year before Robert Downey Jr. became Iron Man and long before Mark Ruffalo became his fellow Avenger as the Hulk. Interesting how the three leads have now become Marvel stars! 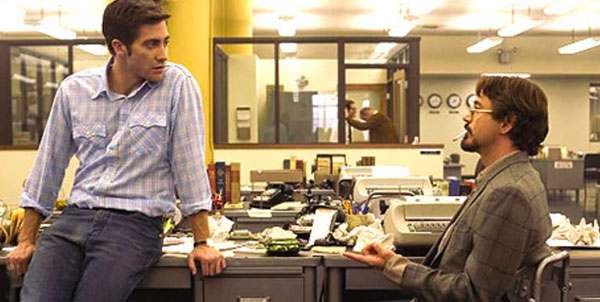 At almost 2.5 hours long, this David Fincher murder mystery is more of a slo-burn film but an effective and suspenseful one. There are some lighter moments too between Jake Gyllenhaal and RDJ, as the film focuses on the life of the detectives on top of being a whodunnit type film. The sinister part is that the story is based on real events in the San Francisco Bay area, adapted from Robert Graysmith’s non-fiction book of the same name (Gyllenhall played Graysmith in the film).

So which are YOUR favorite movies about amateur sleuth?

Leave a Reply to Sonia (A Film A Day) Cancel reply