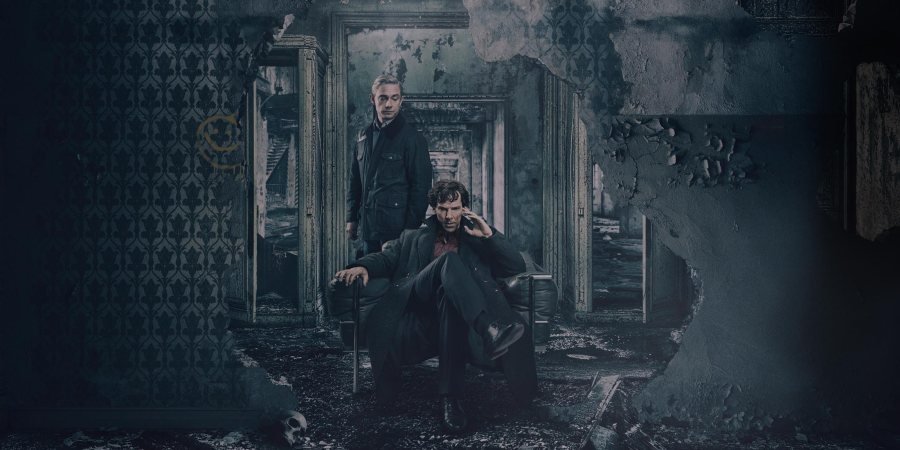 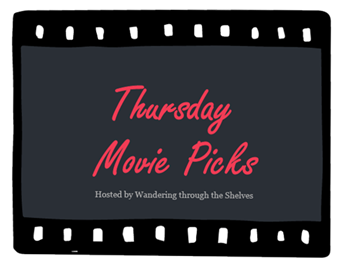 The rules are simple simple: Each week there is a topic for you to create a list of three movies. Your picks can either be favourites/best, worst, hidden gems, or if you’re up to it one of each. This Thursday’s theme is… Police Detective.

Well, there are SO many to choose from as Hollywood loves procedural movies! But there are a few that stood out to me from movies as well as TV. In fact, I’ve rewatched most of these recently and they’re still fun to watch.

In any case, here are my picks:

One of my favorite action comedy!! Edgar Wright is basically doing a spoof and homage to American buddy action movies like Bad Boys, in fact there’s a scene of them watching that movie! Seeing Simon Pegg as a goody two shoes policeman (hence his name is Nicholas Angel) is such a hoot!! Any movie w/ Pegg + his BFF Nick Frost is always fun. Plus there’s Timothy Dalton as the villain, so perfect!!

Fun Trivia:
Simon Pegg and Edgar Wright interviewed many real police officers while doing research for the film. Many lines in the film such as “I prefer to think my office is out on the street” came directly from those interviews. The stylized scenes of Nick doing paperwork were inspired by the officers noting that paperwork is a huge part of the job, but it is never depicted in cop shows and films.

I just rewatched this a few months ago as I’ve forgotten quite a bit of it since I first saw this a while ago. I actually enjoyed it more than I did the first time, perhaps my fave Tim Burton film. Johnny Depp is fun to watch as the rather bumbling Ichabod, probably one of my fave roles of his.

Fun Trivia:
Historically, Ichabod Crane was a very unattractive man. Johnny Depp offered to add prosthetics to his face to make himself look ugly, but director Tim Burton wanted to base the character on Crane’s more unattractive personality traits, his reported squeamishness and eccentricity.

This is one of my all time fave sci-fi movies and somehow a lot of the technology doesn’t seem dated even though this movie is almost 2 decades old! I suppose self-driving cars, personalized ads, home voice automation and gesture controlled computers, most of those have become part of our every day lives now. Tom Cruise is in top form here, definitely one of his best roles.

Fun Trivia:
For the scene where Anderton holds his breath in the bathtub, Steven Spielberg was going to create the air bubble rising with CGI, but Tom Cruise took the time and learned how to do it himself. Both Spielberg and Cruise agreed to waive their usual salary to help keep the film’s budget under $100 million. They agreed to take 15% of the film’s gross instead.

Ok so this one is not a movie, though I think they’re still planning on adapting this popular series as a feature. It’s Benedict Cumberbatch‘s huge breakout role (launching the Cumberbitches phenomenon) and he’s definitely fun to watch here. I love his friendship with his partner/assistant Watson, brilliantly played by Martin Freeman, which is one the strongest part about this series.

So who are YOUR favorite movie/tv detectives?