Happy Friday, folks! I was going to post TENET trailer last night when it first arrived, but didn’t get a chance to do so. Then his morning, I received a trailer news release of a movie I didn’t even know was being made, DOWNHILL. Well, as I always like to mix the tone/genre/style when posting trailers, these two are perfect to highlight. 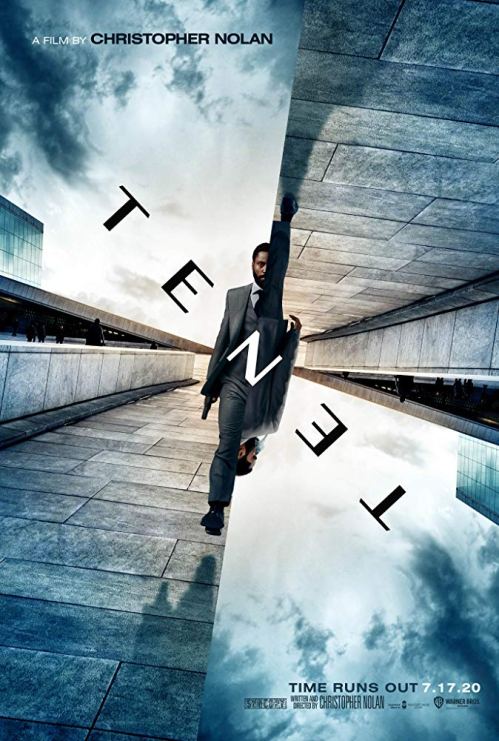 Every single trailer of Christopher Nolan‘s movies always had me salivating and wish I could see it as soon as possible. Well, the same with TENET, which plot is still shrouded in mystery, but based on the deliberately-vague IMDb description and poster, it has an INCEPTION vibe all over it. I’m already sold when they said it’ll be a a time travel spy movie!!

I LOVE seeing John David Washington in the lead role, who was excellent in BlacKkKlansman. He sure has the screen presence like his thespian father Denzel, not to mention an enigmatic charisma. The movie itself teases something ominous, as Washington’s character and Clémence Poésy‘s talking about preventing world war III and dealing with something worse than a nuclear holocaust. 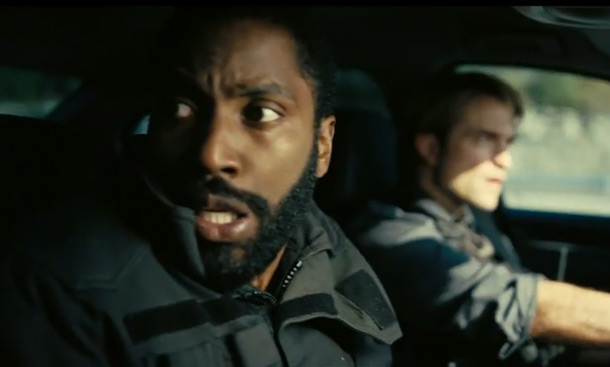 One thing is clear that there’ll be time traveling involved… it shows Washington’s character dying then coming back to life. When Martin Donovan‘s character said ‘welcome to the afterlife’ it literally gave me the chills!

As for the cast, I’m becoming more and more interested in seeing Robert Pattinson on screen, and though he doesn’t speak in the trailer, I think his role is an important one. Then of course there’s the Nolan’s regular, Michael Caine and Kenneth Branagh. Aaron Taylor-Johnson gets top billing on IMDb for some reason, not sure what role he’ll play. Also nice to see Elizabeth Debicki and Himesh Patel among the ensemble cast.

Everything about this trailer looks mysterious and thrilling. Ludwig Göransson‘s score sounds terrific too, but then again most of Nolan’s  films have such fantastic soundtrack. Billed as Nolan’s most ambitious movie yet (boy that’s saying a lot!) comes with a reported budget of more than $220 million. It’s shot and will be released in the IMAX format, but unfortunately, we’ve got such a long wait as the movie isn’t released until July 17, 2020. 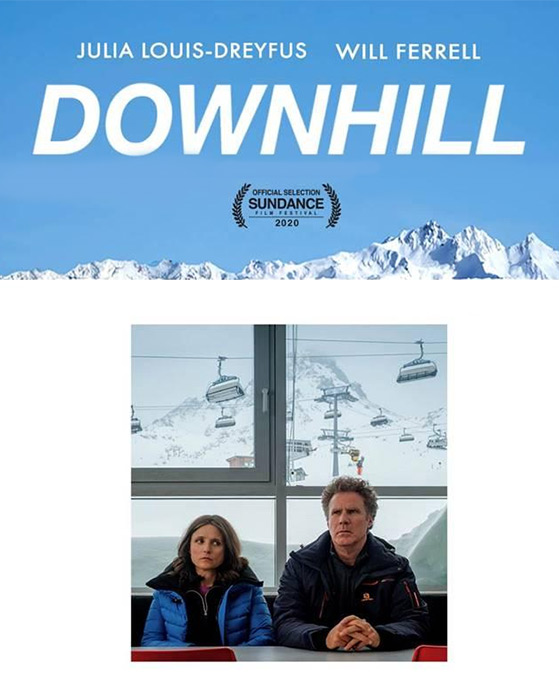 Barely escaping an avalanche during a family ski vacation in the Alps, a married couple is thrown into disarray as they are forced to reevaluate their lives and how they feel about each other. Julia Louis-Dreyfus and Will Ferrell star in this biting comedy.

I’m sold on the two leading cast for this one, which is based on the Swedish film Force Majeure. I hadn’t got a chance to see that acclaimed film, which also took place in the French Alps. I haven’t seen Julia Louis-Dreyfus in any movie before, but the pairing with Will Ferrell as husband and wife sounds like a genius idea!

Comedic writing duo Nat Faxon and Jim Rash won an Oscar for Best Adapted Screenplay for The Descendants, a familial comedy during a vacation that deals with a rather difficult subject. Their co-writer Jesse Armstrong, is a British writer who did In the Loop and creator of the HBO show Succession. So plenty of acclaimed talents behind this one. This black comedy is released just in time for Valentine’s Day next year for those who prefer something darker than a rom-com.

What do you think of these trailers?