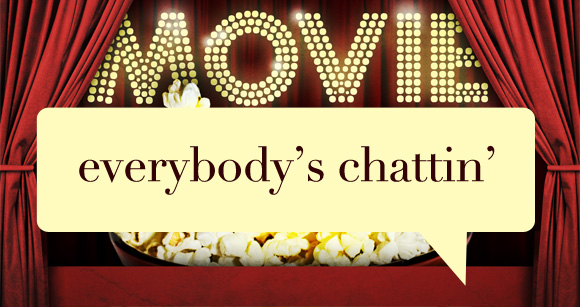 Happy Wednesday all! March almost ran away from me again and I just realized I haven’t done a community post yet this month. Well, did you do anything fun on St. Paddy’s Day? Or should I say, have you recovered from all the parties & green beer? 😉

Well I didn’t do much last night since I’m still recovering from this stubborn cold. I saw a fantastic episode of The Flash, which is my hubby and my favorite show right now. Then I watched The Importance of Being Earnest which was fluffy good fun. Somehow I thought I had seen that movie but turns out I hadn’t.

So here are what blogger’s been chattin’ about this past week: 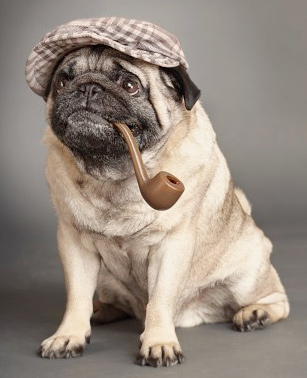 V celebrated St Paddy’s Day by posting a vid of The Story of St Patrick, along w/ adorable pics of pugs!

Mark confirmed my dread about Chappie, whilst Natalie reviewed a charming drama X+Y about an autistic math prodigy.

Abbi compiled some mini reviews for Film Friday, including Woody Allen’s Manhattan, meanwhile Stu let us know what he thinks about Dirty Dancing which he just saw for the first time!

Irene reviewed Playroom, a drama about dysfunctional families, and Dell reminisced about a movie he grew up with: Coming to America

Last but not least, Ryan gave us a preview of Hot Docs 2015. I wish I had more time to watch documentaries, as he said, truth is often more interesting than fiction.

Now time for some awesome music … 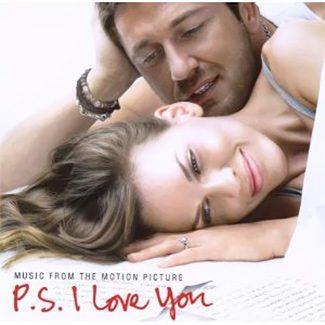 This movie is still fresh in my mind as I included it in my St Patrick’s Day post. I have no qualms in saying that P.S. I Love You is one of my favorite rom-coms. Yes even now that I’m no longer a fan of Gerry Butler, I still LOVE this movie and his performance here. Straight out of being a lethal bad-ass King in 300, he made an effortless transition into a romantic hero, albeit an unconventional one.

Besides the gorgeous NYC and Ireland’s scenery, there are plenty of eye candy in this movie! I’d say, a movie featuring both Gerry Butler AND Jeffrey Dean Morgan (as Irish lads no less!) and have both of them sing with such passion can’t be a bad movie! 😉 Heck, I went to see it at the theater with my hubby and a guy friend, and BOTH of them admittedly enjoyed this flick! 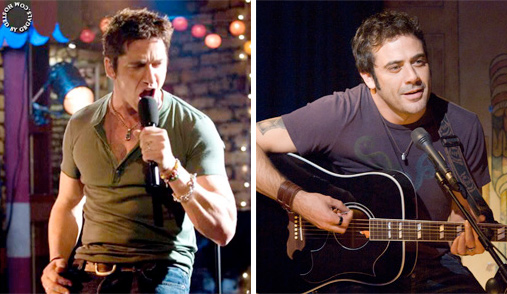 One thing I LOVE about this movie is the awesome soundtrack. I actually got the CD in my car as I love listening to most of the songs in the album. I don’t even usually like James Blunt’s voice but I like his song Same Mistake here. Now, the Camera Obscura song wasn’t included in the CD, which is a shame as that’s such a lovely song played in the movie’s opening sequence.

On top of the songs, the instrumental theme is gorgeous! John Powell‘s one of my fave composers, who’s done a bunch of work for animated films like How To Train Your Dragon (another fave of mine), Ice Age, Rio, etc. But looking at his resume, he’s also done a bunch of action genres like The Italian Job, X-Men: The Last Stand, as well as the Bourne films.

Hope you enjoyed the music break!  Have you seen P.S. I Love You?

38 thoughts on “Everybody’s Chattin’ and Music Break: Awesome songs from P.S. I Love You”