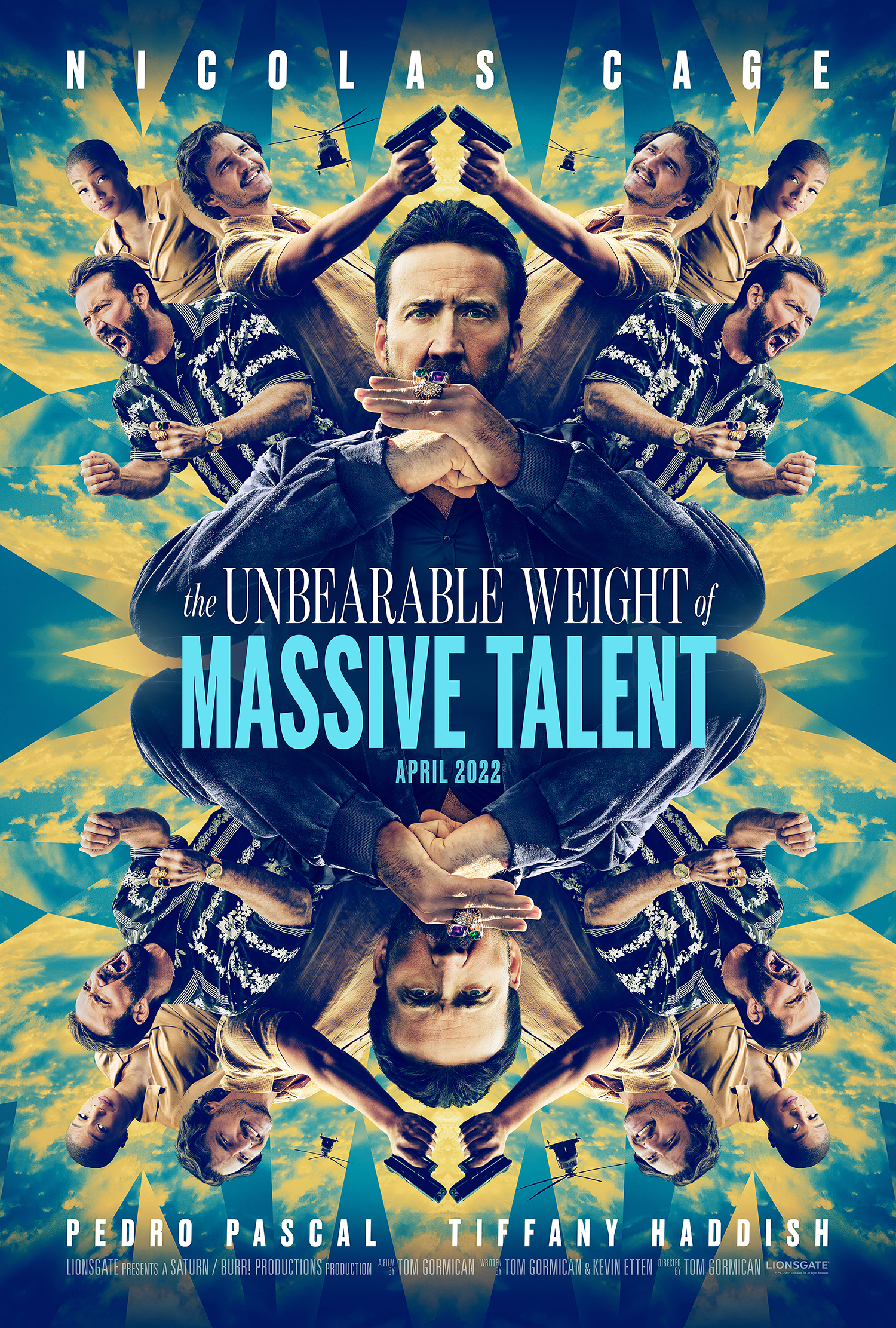 There are only 10 days left til the end of the year and I wanted to highlight one or two more trailers of movies I can’t wait to see. I didn’t get a chance to post this last week but this trailer is such a riot and of course it’s the PERFECT vehicle for the inimitable Nic Cage!

A cash-strapped Nicolas Cage agrees to make a paid appearance at a billionaire super fan’s birthday party, but is really an informant for the CIA since the billionaire fan is a drug kingpin and gets cast in a Tarantino movie.

According to IMDb, the script by writer/director Tom Gormican was featured in the 2019 Blacklist, a list of the most liked unmade scripts. That’s quite a feat that he managed to get Nic Cage to agree to play himself here. He’s such a good sport poking fun of himself of his financial troubles, which makes for such an amusing comedy!

I love Con Air and Face/Off which were both released in 1997, in fact the latter is one of my guilty pleasures! The John Woo thriller is SO ridiculously preposterous but so immensely watchable. That moment when he saw the life-size replica of his Face/Off character Castor Troy is a hoot!! 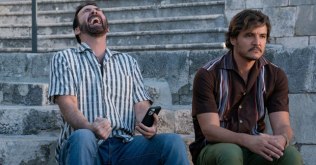 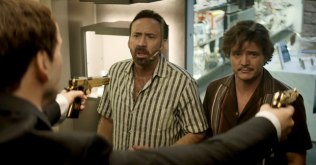 Nice to see Pedro Pascal in this and they look like they’re having a blast. I quite like Tiffany Haddish too who was apparently handpicked by Cage himself based on a recommendation by his friend writer/ director Paul Schrader. I sure hope the final movie will be as funny as this trailer!

Some fun trivia about the movie courtesy of IMDb:

10 thoughts on “Trailer Spotlight: Nic Cage in ‘The Unbearable Weight of Massive Talent’”