Yesterday I stumbled upon the fact that American Psycho was released on April 14, 2000, which was 21 years ago today. I can’t remember when I saw this movie exactly, but for sure it was before Christian Bale became the caped crusader. So before he became Batman, his big break was playing Patric Bateman. Written/directed by Mary Harron, based on a Bret Easton Ellis‘ novel, this dark satire has become a cult classic since it debuted at Sundance. The reception was unsurprisingly mixed, some praised it for its great screenplay and performances (especially Bale’s), but the violent nature didn’t land well with some people. To be honest, I remember fast forwarding some of the really horrific scenes, especially the graphic violence against women.

A film about a narcissistic psychopath who delves into his violent, hedonistic fantasies isn’t exactly for everyone, but its satirical message was spot on for its time… and still true today. It’s a bold, unrelenting, even vicious commentary on vanity, gross excess and reckless materialism… as this Guardian article points out, “Bateman would probably be held up as an archetypal model of American success, were it not for the fact of him being a murdering psychopath. The book directly compares the power-longing, money-grubbing tendencies of the American WASPish elite to mental dysfunction.”

I really can’t imagine anyone else but Bale as Bateman and he apparently campaigned heavily for the role, ignoring many people’s advice that it’d be career suicide to do this part. Bale even turned down parts/auditions for nearly a year in the hope of winning this part, clearly that gamble paid off for him!

This Vulture interview with Mary Haron, she spoke about how Bale was perfect for the role and his dedication for it, and nearly losing him because the producers wanted Leo DiCaprio as he was a bigger star than Bale.

But the part that really got me was how Bale transformed himself physically so quickly… which later became sort of a signature for him as a shape shifter. This is what Haron answered when asked if Bale had already looked fit like Bateman:

“No, no, no, he was this skinny English kid. I said, “Christian, have you ever been to a gym?” He said no. And I said, “Well maybe you should go to a gym, because Patrick Bateman works out, so just get a gym membership.” Two weeks later, he’s totally transformed. I had no idea how obsessive Christian was or what I was unleashing with this kind of casual comment.”

Of course since Suicide Squad came out, I can’t get over the fact that here Batman did kill the Joker, mwahahahaha!!

This is one of the most quotable movies and so many of them are hilarious!!

Now THIS one is my personal favorite scene of mine… it made me smirk every time I see raised lettering on ANY business cards! 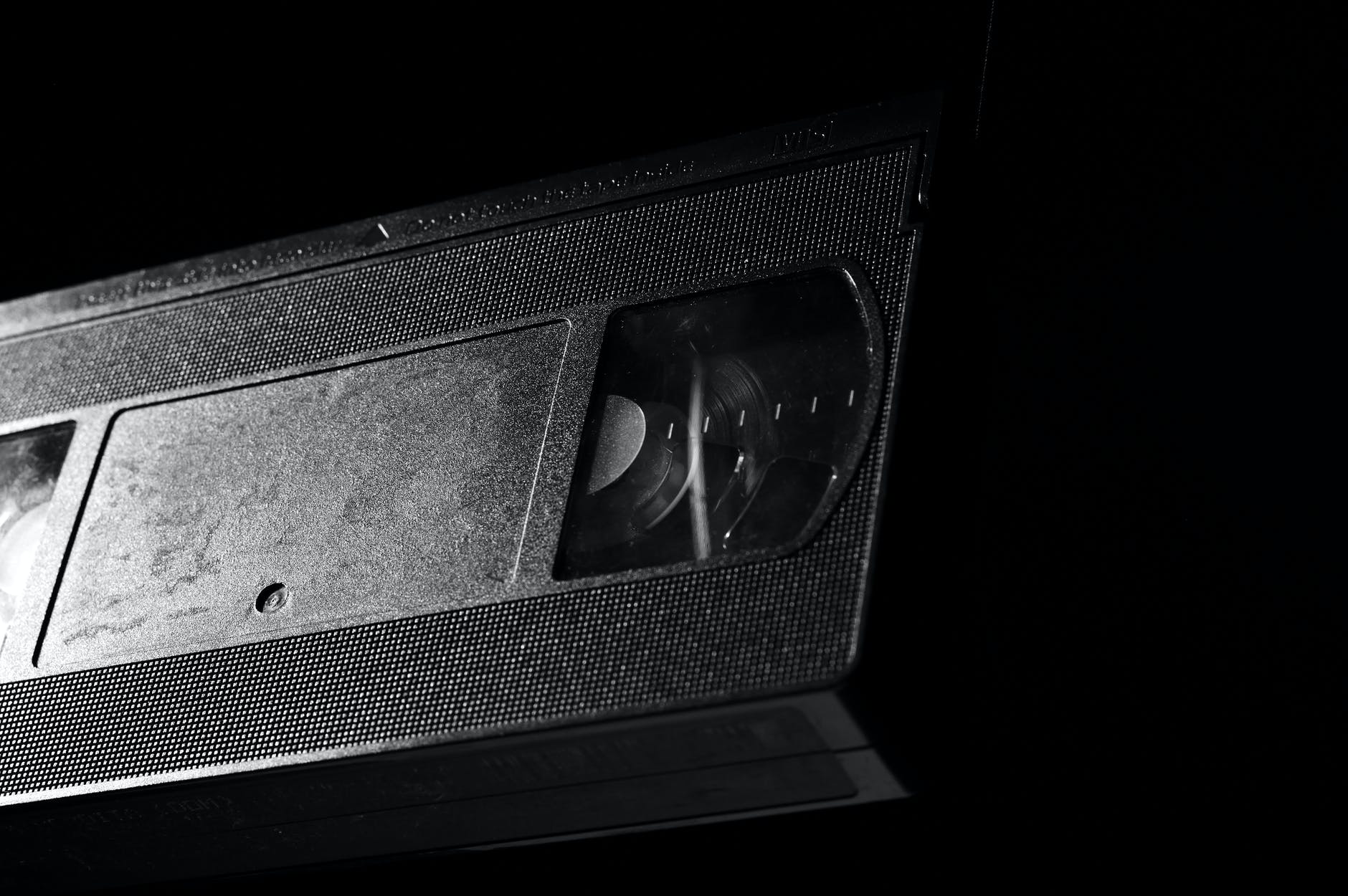 Thanks to IMDb trivia, I feel like the behind-the-scenes drama warrants a making-of documentary of this film!

Per IMDb, the single biggest cost on the film was purchasing the rights to the various songs used throughout, including those from Genesis, Robert Palmer, Depeche Mode, Huey Lewis and the News, Chris de Burgh, and Simply Red.

During the shooting of the film, Bale spoke in an American accent off-set at all times. At the wrap party, when he began to speak in his native English accent, many of the crew thought he was speaking that way as an accent for another film. They had thought he was American throughout the entire shoot.

When Leonardo DiCaprio was still attached to the project, feminist activist Gloria Steinem lobbied him not to make the film, as his fan base consisted predominately of young teenage girls, and he could ruin his career. Steinem had spoken out about the novel several times and was against the film version in any incarnation. Her involvement is rendered especially interesting insofar as she would soon become Bale’s stepmother (as Steinem and Bale’s father were dating at the time that Bale accepted the part). Bale later dismissed rumors that he specifically accepted the role to irk Steinem as unsubstantiated gossip.

Looking for a way to create the character of Patrick Bateman, Bale stumbled onto a Tom Cruise appearance on the Late Show with David Letterman (1993). According to co-writer and director Mary Haron, Bale saw in Cruise “this very intense friendliness with nothing behind the eyes,” and Bale subsequently based the character of Bateman on that. Interestingly, Cruise is actually featured in the novel. He lives in the same apartment complex as Bateman, who meets him in an elevator and gets the name of Cocktail (1988) wrong, calling it “Bartender.”

Someone made this music monologues on YouTube, and I just had to include it here

Now, it’s been reported that Whitney Houston did not allow her songs to be used in the film because of its violence. But you could hear The Greatest Love of All in the background, and per this article, here’s why:

Lynn Volkman, Houston’s representative, said ”since they’re not using Whitney’s version, and she didn’t write the song, they didn’t need to come to us.” She added, ”if the public perceives this to be a Whitney song, I think I’m going to call her lawyer and see what his thoughts are.” In the final film, Bateman discusses Houston even over an instrumental version of ‘The Greatest Love of All.” Houston became a part of the American Psycho mythos — even if she didn’t like the film’s violence.

Well, what do you think of AMERICAN PSYCHO?