Hello February! We’re already done with the first month of 2021?! Where did the time go? Well, it’s my birthday month… but February is always a bittersweet time for me.

I actually didn’t watch that many movies last month, though somehow I rewatched more old favorites, most notably the Lord of The Rings trilogy. My hubby and I binged on the LOTR movies over a weekend and they’re still so immensely watchable!

I did watch one in the theaters as one of my good friends I haven’t seen in a while wanted to see a movie after happy hour. We picked a good one that ends up being the movie of the month [see below].

In any case, here’s what I watched in January:

My friend Vitali reviewed Sound of Metal last October as part of Twin Cities Film Fest. I wish I had seen this one on the big screen. It’s such a beautiful and moving story of a musician dealing with sudden deafness, boasted by a phenomenal performance by the talented Riz Ahmed. I sure hope he’d get some recognition for his performance here. 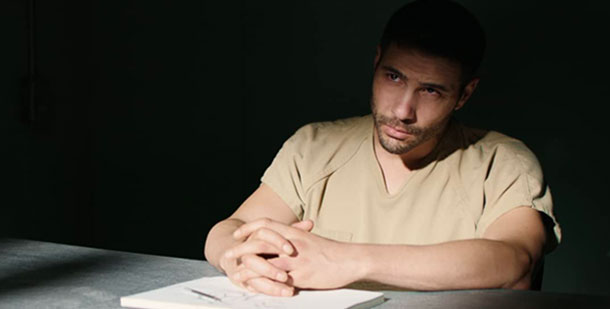 Stay tuned for my review next week!

Hope to write my review later this week, so stay tuned!

I found season 5 to be a bit slower and less intriguing overall compared to previous seasons, but the highlight is Naomi’s reunion with her former lover-turned-space-terrorist Marco Inaros and her long lost son, Filip.

This French comedy originally titled Dix Pour Cent! has become one of my favorite series of all time! Since I stumbled upon  a few years ago, I’ve become obsessed with it. Every single episode is amazingly-written and filled with hysterically-funny scenarios the agents at ASK agency constantly get into. The Parisian scenery and famous French guest stars made this even more watchable! This season they’ve got Charlotte Gainsbourg in a hilarious episode. I haven’t gotten to the Sigourney Weaver episode, I think this is the first time they have an American actor as guest on the show.

I have to do a dedicated a post for this series, but if you haven’t seen this yet, I can’t recommend this enough!

There are only 4 episodes so far so I’ll wait until all the end of the season to do my write-up. I’m enjoying it so far. The 50s sitcom style is amusing, funny and fabulous, but it’s the genius of the Marvel team under Kevin Feige that the show is deliberately written to have a strong connection with the MCU. Plenty of supporting characters from previous MCU movies like Thor, Ant-Man, etc. appear on this show, and the SWORD agency gets fans all pumped up that THIS could be the key in bringing the X-Men franchise that Disney now owned to be part of the MCU.

In any case, so who is behind the whole Truman Show-like episodes? I can’t wait to find out more!!

Obviously don’t watch this video if you’re not caught up yet with the series as there are spoilers galore on episode 4.

The Sound of Music 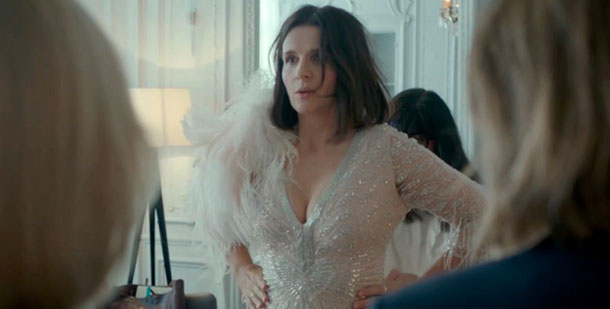 The Gods Must Be Crazy

MOVIE(S) OF THE MONTH

It took me a long time to finally watch this just last weekend, but it’s so worth the wait! I’m glad I saw this on the big screen with a good friend of mine… as a woman, I think it’s the kind of movie best seen with a girlfriend.

Writer/director Emerald Fennell‘s feature film debut has been buzz-worthy for good reasons, featuring an Oscar-worthy performance by Carey Mulligan. I haven’t had a chance to review this yet but check out my friend Rodney’s excellent review that perfectly sums up how I feel about this astounding film.

Well, what did you watch in January and what’s YOUR fave movie you saw last month?

10 thoughts on “JANUARY Viewing Recap + Movie of the Month”