Well, happy first full week in October!! I do love Fall in MN, though I wish we had a much longer Autumn than Winter. Though at least with working-from-home situation, I don’t have to worry about having to scrape my windshield after work or worry that my car wouldn’t start when temps gets way below zero!

Well, it’s a rather quiet month movie-watching wise, as we only managed to venture into the theater once in early September to see TENET. Have you seen it yet? Well here’s my review if you’ve missed it. Somehow I didn’t get to see too many new movies this month… September was quite a busy month at work so I was often too tired to watch movies on weeknights that I’d rather read a book instead. So I did finish The House of Medici: Its Rise and Fall by Christopher Hibbert. Hopefully I have more time to watch movies this month.

Love, Guaranteed
Somehow I was intrigued watching this Netflix rom-com, and y’know what, despite its inherent cheese and predictability, it actually wasn’t as horrible as I had feared.  Come to think of it, this is perhaps the first movie I saw Rachael Leigh-Cook in a lead role. She’s got such cute outfits in this movie.

Lady J
My friend who knew my predilection for period dramas recommended this French film to me and I’m glad I watched it! It’s a gorgeous film set in the 18th century France about a widow who plans a rather elaborate revenge against a notorious ladies-man marquis who breaks her heart, but it’s got quite an unexpected twist.

The Bookshop
A slow yet captivating film set in 1950s in a small coastal town in England. Florence Green, a widow who opens a bookshop to help with her cope with the loss of her husband, faces a polite but ruthless local opposition. It’s quite slow going at first, but yet it has a mesmerizing and mysterious quality. It somehow made me want to open my own book shop (though not sure I could be as patient as Florence with the townsfolk!)

As someone who grew up watching Disney movies and have been to several Disney parks in the US, this is definitely a fascinating in depth-look at the history and creation of the Disney theme parks and attractions around the world. 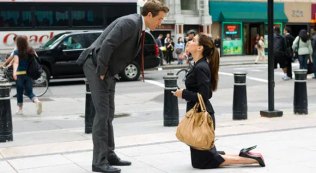 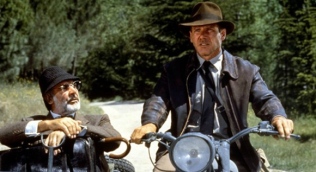 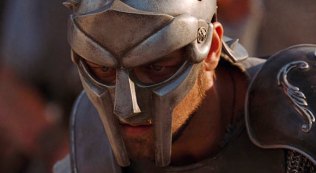 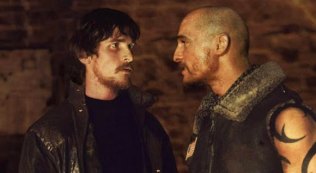 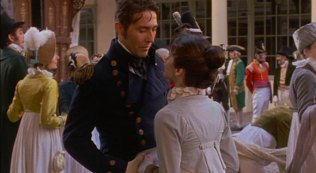 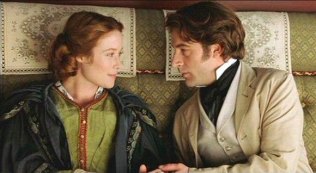 It’s kind of an eclectic rewatch collection this month… you probably wonder, why Reign of Fire??! Heck, I have no idea either, there’s no explanation for why I wanted to rewatch a grim, humorless movie where Matthew McConaughey and Christian Bale are battling fire-breathing dragons (in a year that’s supposedly 2020 no less!).  Now of course I have to have a dose of period dramas, especially Jane Austen, hence Persuasion and Possession (two very different movies btw, and the latter is NOT based on Austen novel).

I rewatched only about 3/4 of The Proposal as I was spending a couple of nights in a resort in Brainerd Lakes, MN and that was the only thing worth watching on TV. Oh I did buy Gladiator 4k blu-ray after listening to The Art of the Score podcast during our weekend getaway up north. Give that podcast a listen if you love soundtracks, it’s a lot of fun and insightful!

My hubby decided to get HBO Max again after we got the free trial to watch Westworld season 3 a while ago. There are SO many good shows to watch, but we settled on PERRY MASON even though we’re not familiar w/ the original series. We do like a good mystery show and Matthew Rhys is such an underrated actor. We’re only two episodes in and I definitely want to see more!

MOVIE(S) OF THE MONTH

I’ve reviewed The Social Dilemma and I have Enola Holmes‘ review in my draft folder. I highly recommend them both and I do think these two movies are good to watch with your family, albeit for very different reasons.

Well that’s my viewing recap of September. What about you, and what’s YOUR favorite film of the month?

8 thoughts on “SEPTEMBER 2020 Viewing Recap + Movie of the Month”