It’s another gorgeous Autumn day for the second day of TCFF! It’s an extra special day for me as the short film I helped produced last year, MASTER SERVANT was screened last under under the ALL THE WRONG PLACES short block, which was sold out! In fact, TCFF is adding a second screening of that block on Friday, October 25th, 2:30pm. 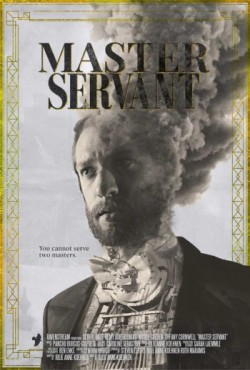 It was really wonderful to see some of the people who worked on the film, some I hadn’t seen for months. Big congrats to writer/director Julie Koehnen… and to my fellow producers Steven Elbert and Kelly Lamplear-Dash.

Glad to see some cast members, crew and even some members of the orchestra who were featured in the film. I’m really proud of this historical drama and its journey so far… honored and blessed to have been a part of this amazing ride!

It’s fun juggling multiple hats again as a blogger and filmmaker, like I did back in 2017 when Hearts Want premiered at TCFF. Here are some photos from last night’s screening: 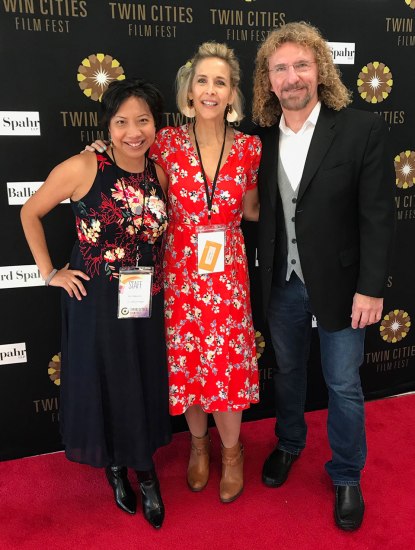 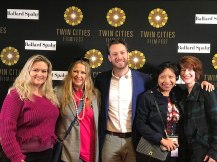 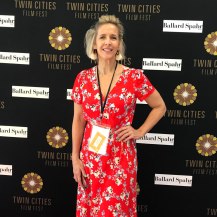 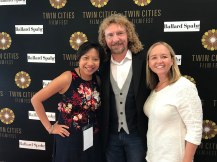 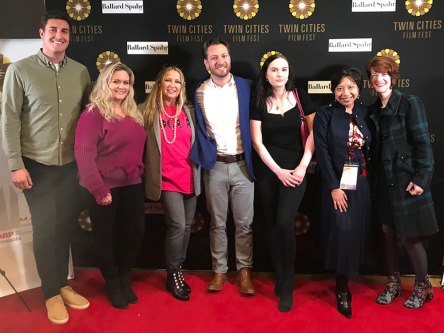 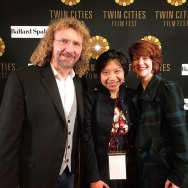 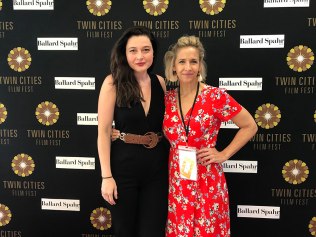 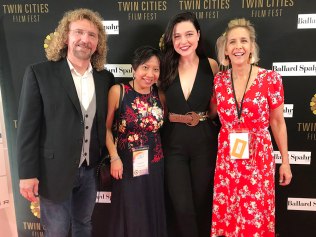 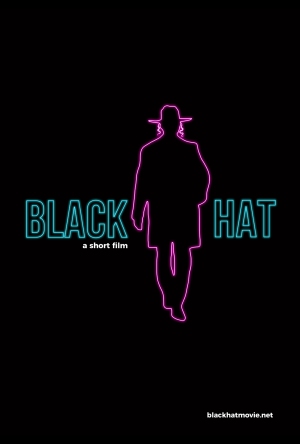 Producer, writer and Minnesota native Phillip Guttmann returns to the 2019 Twin Cities Film Fest with his short film Black Hat, which premiered locally as part of the “In All The Wrong Places” shorts block on Thursday, Oct. 17. He serves as Writer/Co-Producer of the Sarah Smith directed short film which is described as being about “A seemingly pious Hasidic man living a secret double life misplaces his black hat one night which will cause his two separate lives to collide in a way he never imagined,” according to its IMDB page.

Guttmann previously attended the 2015 Twin Cities Film Fest, when his short story D.Asian – turned short film by Director/Writer Sarah Smith – was first shown locally. Guttmann also served as a co-producer of the short along with his director. The short film want on to win the top audience award for short film as well as honorable mention for the jury award for best short film at that year’s film fest.

I saw the Los Angeles-shot short film Black Hat at this year’s Twin Cities Jewish Film Festival, It’s part of its shorts block, and to me it stood out because it raised some important modern day issues such as sexual identity within a religious community that man not accept the person for having such desires. The short film stars the lead Adam Silver (a Chicago born and raised actor, known for the Dan Gilroy directed film Velvet Buzzsaw, who currently resides in Los Angeles) as Shmuel, a an ultra-Orthodox Jew in Los Angeles who is hiding a major secret from his family. When his family leaves town for several days, Shmuel leaves all of his religious garments and physical traits (except for a black hat) and sets off to visit the local gay bar. Prior to entering the bar, he takes off his hat and while at the bar, he stashes it away on top of a drawstring bag. He is soon approached by another man to join him in another room. Would Shmuel join him?

According the short film’s website, “Phillip wrote Black Hat in response to his own experiences being Jewish but also based on his time spent working closely with the New York Haredi community at Footsteps. Phillip saw first-hand the struggle those seeking an outside, secular life face and has become inspired to tell these stories.”

I think this is a strong short film that can easily be developed into a feature length film on subject matter alone. The story is very strong and keeps the audience guessing about whether the main character will be found out or outed for his own sexuality and/or sexual desires. And what about his wife and kids after they return from their trip? Will he continue to hide his true identity from them or will he ultimately had to confess and beg for their forgiveness? We may never find out the answers to those questions but, its worth asking them long after the end of the short film. 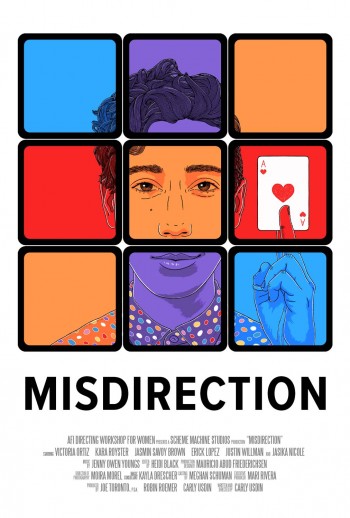 College can be a stressful time in anyone’s life, especially on freshman year. Camila is a freshman who’s diagnosed with obsessive-compulsive disorder, and she has a massive crush on her roommate Kara who’s pretty and popular with the boys. Victoria Ortiz is immediately captivating and sympathetic as Camila, and her struggle with Kara is palpable. Even when she to fix her up with someone else, Cam simply couldn’t focus on anyone else. Who hasn’t dealt with unrequited love? That makes the story instantly relatable.

After a particular incident that could’ve ended badly, Cam is told by her therapist to find a distraction, or an escape if you will. Soon she ends up meeting a street magician that leads her to channel her energy into something else.

This film is obviously dealing with LGBTQ issues, but the story can be applied to anyone dealing with a certain kind of obsession that potentially takes over our lives and distract us from living our life. Writer/director Carly Usdin apparently is into magic herself, she’s a member of Academy of Magical Arts in Los Angeles. She’s definitely a talented filmmaker, she’s won the Audience Award for Best First Feature at Outfest 2016 for her first feature Suicide Kale.

The story flows nicely and it’s also beautifully shot, a great example of a simple story told wonderfully in a short amount of time. It helps to have a strong leading actress as well, Victoria Ortiz is an actress to watch for.

Misdirection is part of AFI’s Directing Workshop for Women, class of 2019. 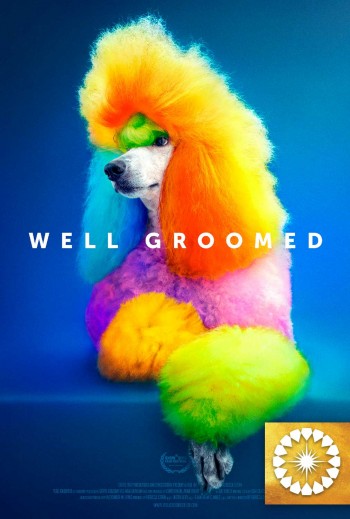 WELL GROOMED travels a year in the humorous and visually stunning world of competitive creative dog grooming alongside the women transforming their beloved poodles into living sculptures.

Beautifully done. I half expected “Best in Show,” but this was so much more. I had never heard of competitive creative dog grooming prior to this. It was fascinating to watch the journeys of these women that are dedicated to this unique art form. Skillfully captured with excellent cinematography made it a wonder to watch. I really enjoyed this film.