It’s one for the books!

Pardon the lack of post yesterday as it was literally an extremely jam-packed day and I’ve also been hit with a bit of a cold and cough. Every single TCFF staff and volunteers pretty much ran on adrenaline around the 11-day film fest, but hey, time still flew when you’re having a great time!

The best part of covering TCFF is discovering new films, filmmakers, and talents. And boy, just in the last two days of the fest, I saw three of my top 5 films…

The three films may seem very different on the outset in terms of setting and plot, but they actually have similar themes of letting go of the past, growing up and celebrating life for what it is. The female-led Instructions For Living, directed by Sarah Heinss based on a script by Heinss and Morgan Owens, deservedly won the Audience Award for narrative feature.

Writer/Director/Actress Sarah Heinss, Writer/Actress Morgan Owens, Actor Drew Paslay, and Producer Maggie Hart were at the red carpet, interviewed by our host Amanda Day, on the first screening of the film on Saturday 10/21.

…
Two of my fave films starred this year’s Indie Vision Breakthrough Award recipient Josh Wiggins, who’s absolutely phenomenal in both films, playing the teenage son of Matt Bomer in Walking Out and J.K. Simmons in The Bachelors. This 18-year-old young man certainly showed an incredible range as well as screen presence. I think people will hear more of him in the future and I’m glad to say I first saw Josh at TCFF and got to talk to him a bit at the after party.

Here he is being interviewed by one of our awesome hosts Rachel Weber before the Walking Out screening:

On Saturday I started the day with learning from great filmmakers!

Two of those filmmakers’ films are one of the finalists for Best Feature Film award, Alex and Andrew Smith for Walking Out and Kurt Voelker for The Bachelors.

TCFF announced its 2017 award winners Saturday evening, recognizing films in ten top categories. The 11-day event showcased more than 140 titles — 60% of which were directed by women — and facilitated a broader conversation around the social cause of addiction (our theme for this year’s Changemaker Series)

TCFF 2017 Changemaker Award: Lexi Reed Holtum, executive director and lobbyist of the Steve Rummler Hope Network, for her work advocating on behalf of Steve’s Law and the 2015 state funding that enabled first responders to have the resources they need to implement the law. 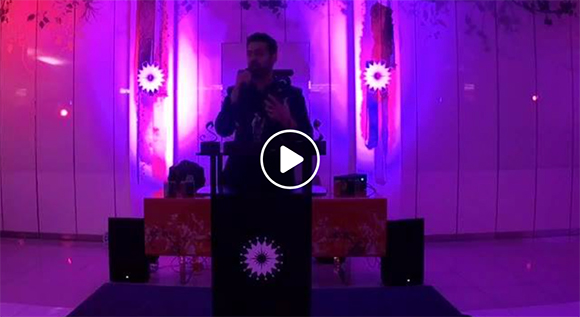 Of course THIS was the biggest surprise of the night… at least for me! 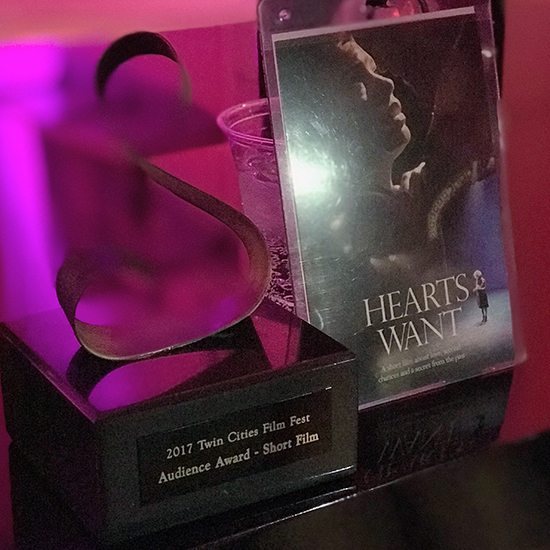 Apparently the TCFF Award Finalists were announced on Friday 10/27 afternoon, but I didn’t check it until much later. To be a finalist amongst these great short films is just unbelievable… I’m still pinching myself!!

I was a nervous wreck on the red carpet as you can see below… but hey I survived 😉 Check out Jason’s blue hair for Halloween, inspired by X-Men’s Mystique!

I’m so thrilled to have my dear friend & Hearts Want‘s lead actress Sam Simmons in town for the main TCFF premiere! She flew in from L.A. just hours before the red carpet and looked stunning as ever. So fun seeing Sam reunited w/ her co-stars Peter Christian Hansen and Noah Gillet last Thursday. I gotta say our short film’s cast are VERY easy on the eyes aren’t they? And they’re all so darn talented and fun to work with, too!

Here are some of the pics from Hearts Want‘s red carpet on Thursday night. Thanks to Dallas Smith, TCFF’s lead photographer for some of the photos. 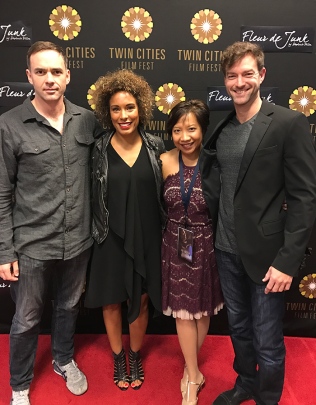 I LOVE our amazing team!! 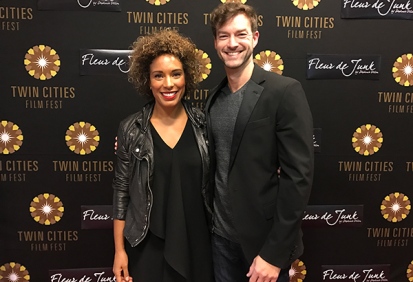 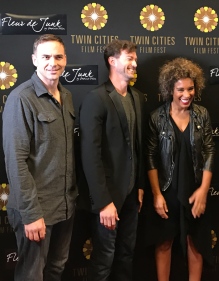 The cast had a laugh just before the interview went live 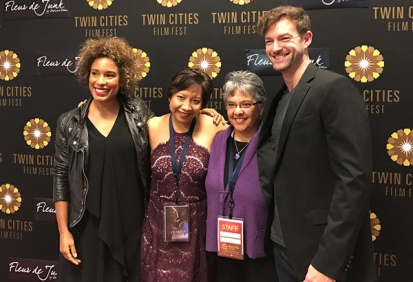 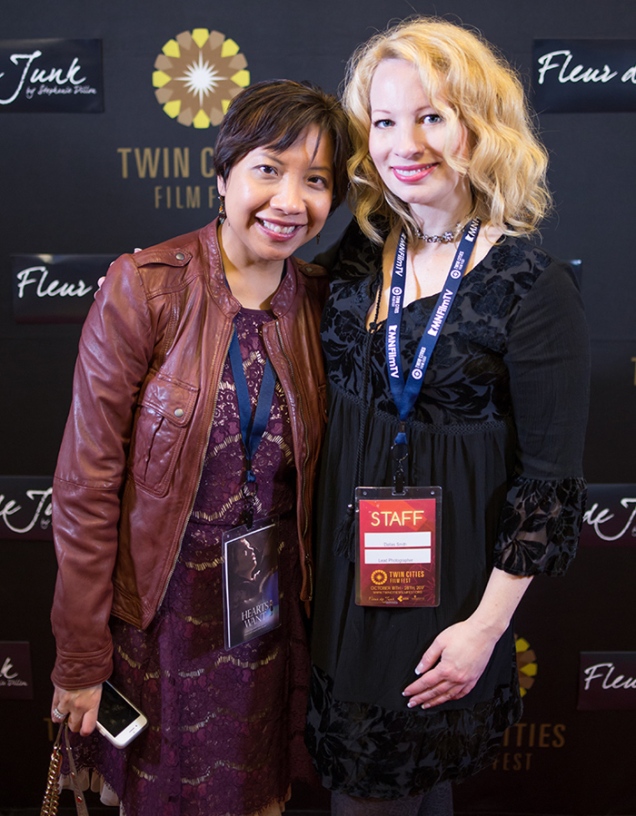 See the recap of TCFF festivities in images
(again thanks Dallas & team) in Smugmug.

Well the film fest may be over but I’ve still got a few more reviews I’ll be posting in the coming weeks (Ruin Me, Flora, Walking Out, The Bachelors, etc.) as well as my interviews with the filmmakers from Darcy, actor Adam Ambruso, and more!). For a daily recap with reviews/interviews, etc., check out the TCFF page.

8 thoughts on “Twin Cities Film Fest 2017 has wrapped! Check out the list of winners!”