1. Summer blockbuster is officially here folks! Some of the June screenings I’m going to be seeing are Finding Dory, Legend of Tarzan, Now You See Me 2, etc.

To be honest with you, I’m not super excited about any of the June releases. So I’m setting my sights on a movie that won’t even be here until March 2017, that is the live-action version of Beauty & The Beast!

Apparently the teaser trailer broke the viewing record, and beats even the latest Star Wars (91.8 million times in its first 24 hours compared to 88 million times for The Force Awakens). I have to admit I was rather meh when it was first announced, but since I’m quite looking forward to it. But man, the main cast was spot on! Emma Watson looks perfect as Belle, as well as Dan Stevens with his baby blues as the Beast/Prince and Luke Evans as Gaston. Heck, Evans looked like the splitting image the animated version of Gaston it’s uncanny! I wish Jean Dujardin had been cast as the French Casanova candelabra Lumière instead of Ewan McGregor though.

Are you excited about this live-action remake of ‘Beauty & The Beast’?

2. Last week the rumor mill went into overdrive with this report that Daniel Craig reportedly turned down nearly $100mil to play Bond in two more films. No, I’m not going to ask who you’d want to replace Craig as until there is an actual formal announcement from Barbara Broccoli herself that he’s no longer playing Bond, every actor mentioned is just speculation and wishful thinking. I posted on Twitter who I’d love to see as Bond as I think the Yorkshireman all the requirements for a definitive cinema super spy in my book 😉

One thing for sure, Craig will follow up his Bond role with a TV series called Purity, a dramatic thriller based on Jonathan Franzen’s novel of the same name. Per THR, the story centers on a young woman named Purity (who is known by the name of Pip) who, in search of answers about herself and her family, winds up interning in South America at the Sunlight Project, a group which deals with all the secrets of the world. It’s described as a story about youthful idealism, fidelity and murder. Like Bond movies, the story is also set in multiple locations, Berlin, Bolivia, New York, California, etc. Craig is to play Andreas, a German provocateur who crosses paths with Pip who sounds a lot like Julian Assange.

Premium Cable TV Showtime has ordered 20 episodes of it and production will begin next year. This project sounds pretty intriguing actually. I’m curious to see who else will join the cast, especially in the role of Pip.

What do you think of the premise of ‘Purity’ series?
…

3. For some reason I missed this news from a while ago that Sandra Bullock will be leading an all female cast of Ocean’s Eleven movie. According to The Playlist, director Gary Ross (The Hunger Games, Seabiscuit) came up with the idea and brought the idea to the original ‘Ocean’s’ franchise director Steven Soderbergh. I certainly welcome the idea, and it certainly could be fun. We’ll see if this might spurn all kinds of controversy the way the all-female Ghostbuster movie had been (frankly I think all those haters have no life nor an iota of imagination), but heck, I’ll so watch it! Well, there’s now reports that another Oscar winner, Cate Blanchett, might join the cast. Wahoo!!!! 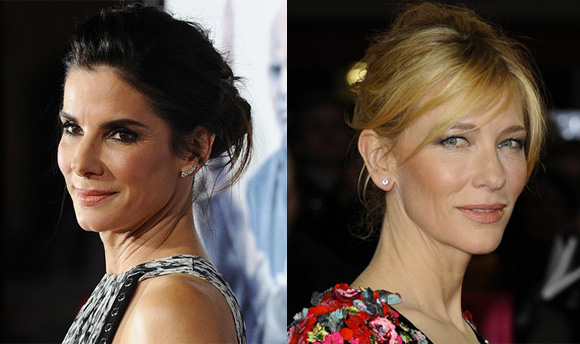 Who else would you like to see join the cast of this movie?
….

4. Speaking of on-screen pairings, this question is inspired by the latest buddy cop action comedy The Nice Guys in which we see the unlikely pairing of Russell Crowe and Ryan Gosling. I haven’t seen it yet but lots of people praise the two actors’ on-screen chemistry. I guess it shouldn’t surprise us the fact that director Shane Black’s classic Lethal Weapon had one of the best on-screen pairings ever with Mel Gibson and Danny Glover. I also like the pairing of Black’s Kiss Kiss Bang Bang with Val Kilmer & Robert Downey Jr.

…
There have been other great buddy cop duos, comedic or otherwise. Robert Downey Jr & Jude Law in Sherlock Holmes, Colin Farrell & Brendan Gleeson in In Bruges, and even the small screen pairing of Matthew McConnaughey & Woody Harrelson in True Detectives season 1 was an audience favorite.

I had asked this question six years ago and posted my dream picks of MALE on-screen duos. My absolute dream would be to see Timothy Dalton & Alan Rickman pairing, alas that’s never gonna happen now. In any case, right at the top of my head, I’d love to see the pairing of:

I could go on and on… boy it must be REALLY fun being a casting director!

So just for fun, which male on-screen duo would you like to see on either films or tv?
…

5. This month Five for the Fifth’s guest is Eddie from Sidekick Reviews Blog & Jaccendo.com!

Movie reshoots are a standard practice. Recent examples are Star Wars: Rogue One and Suicide Squad which haven’t been released yet. 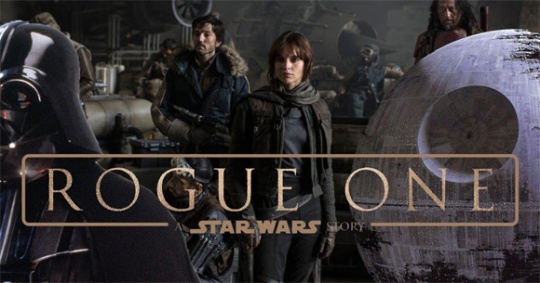 Some reshoots mostly add extra footage like Lord of the Rings, some make significant changes to endings or even characters like turning Shredder in TMNT back into an Asian character. A lot of classic films like Blade Runner, Jaws, Back To The Future, E.T. The Extra Terrestrial, Apocalypse Now, etc. have undergone reshoots.

So which movie(s) do you think was made better or worse by major reshoots?

Well, that’s it for the JUNE edition of Five for the Fifth, folks. Take part by picking a question out of the five above or better yet, do ‘em all!