‘Don’t judge a movie by its trailers,’ That’s a saying I often live by, for better or for worse. But in the case of John Wick‘s trailer, which was groan and eye roll-inducing the first time I saw it, I’m glad I ignored my first instinct and saw it anyway.

The movie is as lean as its protagonist, the eternally-youthful 50-year-old man that is Keanu Reeves. It’s lean in running time (1 hr 36 min), dialog, as well as plot. The movie keeps things simple and doesn’t try to be anything else but a stylized revenge thriller. All you need to know is that John Wick is a former mob hit man who re-emerges after 5-year retirement when some dumb punks break into his house and kill his dog given by his late wife. 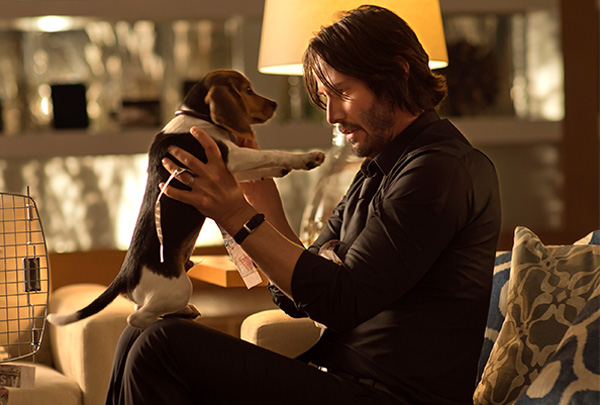 The swift exposition reveals that those punks are actually the son of his former employer, Viggo (Michael Nyqvist). John Leguizamo‘s great in his brief scene as Aureilo, a car shop owner frequented by the thugs who’s also friends with Wick.

Viggo: Why did you strike my son?
Aureilo: He stole John Wick’s car and killed his dog.
Viggo: Oh.

The over-the-top way the movie tells us the protagonist is entertaining and hilarious. The filmmakers – former stunt professionals David Leitch and Chad Stahelski – are in on the joke and they’re smart enough NOT to take things too seriously for this type of action flicks. I read a review from a top critic that says action flick is about movement and given the stunts background of the filmmaker, they certainly subscribe to that adage. I remember critics described the stylized action of Zack Snyder’s 300 as the ballet of death. Here we’ve got the bullet ballet of Gun Fu, which is a martial-arts fighting in close-quarters with firearms that’s common in Hong Kong action cinema. It reminds me of John Woo’s style, but without the doves. Though the style is not exactly groundbreaking, it somehow still feels fresh and a heck of a lot of fun! 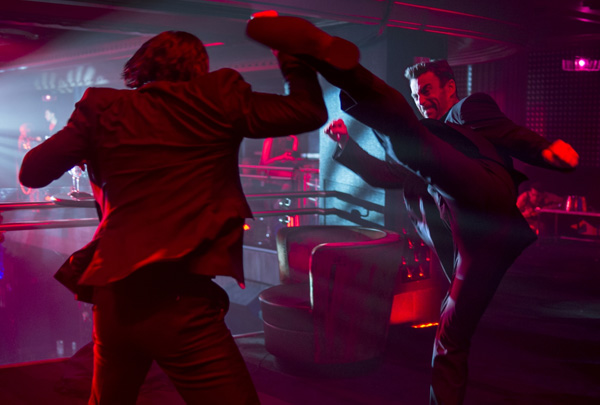 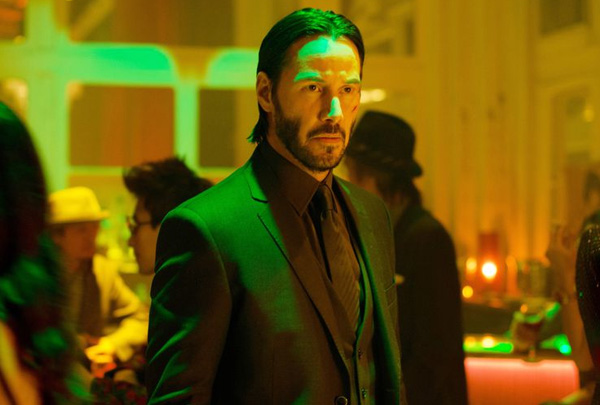 People keep asking me if I’m back…. yeah I’m thinking I’m back

One of the secret ingredients of this movie is no doubt its leading man. Say what you will about Keanu Reeves but he’s got screen charisma. And not only that, he can effortlessly earn our sympathy, which is essential in any revenge fantasy. John Wick may be ruthless, but he’s not heartless and that layer of vulnerability is what Keanu often brings to even his most action-packed roles. His brooding, taciturn and trademark stoic mode is put to good use, as well as his physical prowess in pulling off those action stunts. I’ve always liked Keanu and I really don’t think he’s ever *left* even with the recent big flop of 47 Ronin. All the supporting cast like Willem Dafoe and Ian McShane did a good job despite not having much to do. The two that stood out to me were Lance Reddick in his brief appearance as the hotel manager frequented by hitmen, and Swedish actor Michael Nyqvist who actually makes for a memorable villain this time around. He’s so lame in Mission Impossible 4, but here he displays a genuine sinister side with a sarcastic sense of humor. I also like the fact that Viggo is kind of a reluctant bad guy, he doesn’t really want to fight Wick but he knows he has to. The only character I don’t care for is Adrianne Palicki‘s Mrs. Perkins which is totally unnecessary. It’s as if the filmmakers just want to have a femme-fatale character in here thrown for good measure. 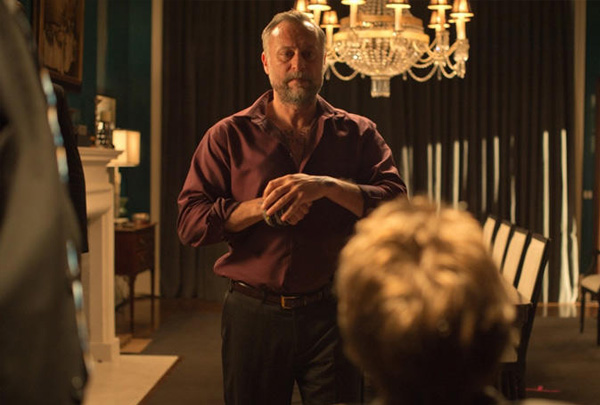 In case you can’t tell already from my review, yes I enjoyed this movie! Armed with gorgeous cinematography by Jonathan Sela, Tyler Bates‘ dynamic soundtrack (who did a great job scoring 300 as well), and bad-ass & kinetic action set pieces, I’m glad I saw this one on the big screen. The action stuff looks gritty and actually fun to watch, sans the dizzying quick cuts or extreme slo-mo that plague most action movies these days. It’d look great in IMAX too I bet, though seeing all those exploding heads and limbs getting stabbed in such a huge screen would’ve been too much for me. Given how violent it is though, the movie is actually not that gory. The gunfights are done in quick succession and there’s no lingering open wounds that make your stomach churn. Still, the scene after scene of carnage does make me wince at times, but hey, it comes with the territory. 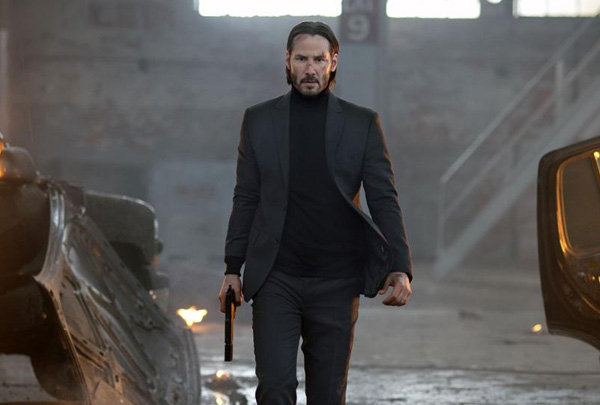 This movie should please action fans with its unabashed love for thrilling, preposterous action and no-nonsense storyline. Again, it doesn’t try to be deep or philosophical, the protagonist just wants to get back to those who wronged him. Pure and simple, the only moral of the story is, ‘don’t mess with John Wick!’ The ending is ripe for a sequel and you know what, I wouldn’t mind seeing it if Leitch/Chad Stahelski and Keanu are involved.

Have you seen this? Well, what did you think?