WHOAH! We’ve reached the last month of Summer already! Ok so September is still pretty warm but once we reach the ‘ber’ months, it’s all downhill from here 😦 Ok let’s not think about it for now. In a way I’m kinda glad Blockbuster Season is [nearly] over though. Though there are a few that end up in my Top 10 Fave of the year so far, there are still a lot I’m anticipating for the rest of 2014! I’d say, the best is yet to come and I sure hope there are a couple films I wasn’t anticipating that sneak in to end up being a pleasant surprise!

Ok, on to the monthly recap!

I finally got through season 2 of Downtown Abbey, yay! It’s really tough for me to be discipline with TV shows but I hope to get through all four seasons before season 5 starts in January. Oh man, soooo much drama in Season 2, but it ends on such a lovely & romantic note [swoon]. 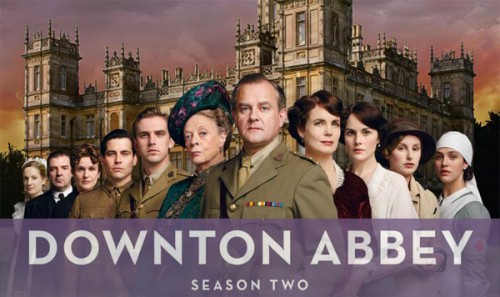 Not a lot of rewatches or even new movies this month. Somehow there aren’t a lot of press screenings that I was interested in this past month, in fact I only went to two of them all month!

Not a lot of rewatches or even new movies this month. Somehow there aren’t a lot of press screenings that I was interested in this past month, in fact I only went to two of them all month! 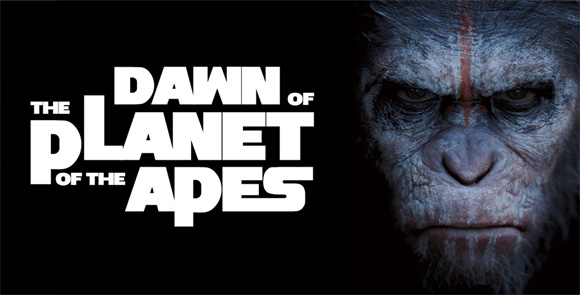 This is an easy pick for this month. I’m hugely impressed with Dawn of the Planet of the Apes and definitely will be seeing it again when it’s out on Blu-ray. It’s a technical and visual marvel but the story is engaging and heart-wrenching, it’s got all the ingredients that make a film epic and memorable. Hail Caesar!

So, what movies did you get to see in July and which one is your favorite?