Here are what’s in store for Day 5 and Day 6 at TCFF. As you can see, there’s something cool to look forward to every single day, and there’s always something for everyone! I’m a bit sidelined by a cold today so I had to skip one of the films I had gotten a ticket for. But hey, there are still a bunch of films in store for this week so I’m taking LOTS of vitamins so I can be on the up and up again covering for TCFF 😀

A collection of best shorts from the state of MN 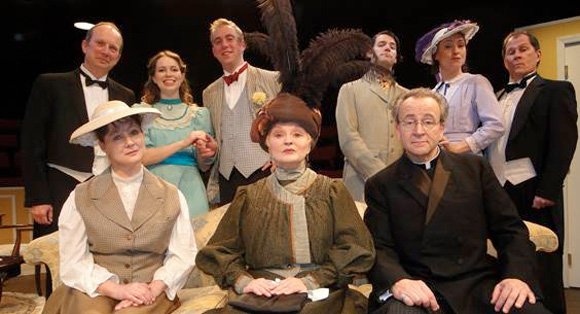 When a key prop goes missing during an amateur theater company performance, the actors suspect the theater ghosts are acting up. The group decides to spend the night in the eccentric old building, watching for paranormal activity.

This feature was filmed at Theatre in the Round here in Minneapolis. Here’s the 30-second preview:

…
Joe from the MN Movie Man Blog calls it ‘…an enjoyably well-put together film… Though its pretense may suggest a spooky ghost tale, this is a delicate, well-observed drama that has its heart, mind, and earthly spirit in the right place.’  Read the full review » 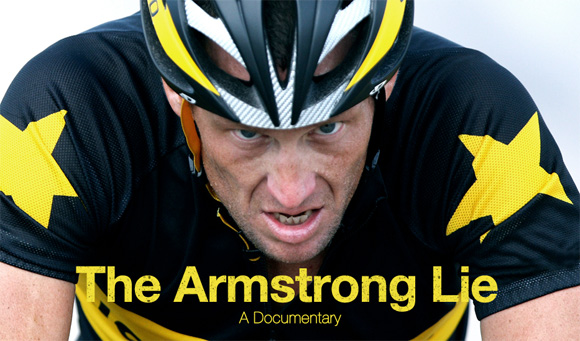 Four years ago, Oscar-winning documentarian Alex Gibney (We Steal Secrets: The Story of WikiLeaks) was commissioned to film Lance Armstrong’s second comeback, for the 2009 Tour de France. Years later, following Armstrong’s cheating confessions, Gibney returned to his original source material, discovering in the process an electrifying, red-handed portrait of a liar in action.

This is one of the documentary I was looking forward to the most and certainly is the most high profile playing at TCFF. Gibney is an Oscar winner and is no stranger to tackling a hot-button topic (ENRON, Wikileaks) and has won an Oscar for Taxi to The Dark Side, an exposé on the treatment of prisoners in Afghanistan, Iraq and Cuba. I find the shift in focus of this documentary from a comeback story to one of the biggest scandal in the world of sport is particularly intriguing. It’s interesting that the producers of the film were initially big fans of Armstrong.

They Will Outlive Us All

In the years since Hurricane Sandy, New York has been brought to its knees by a series of “Frankenstorms”.  Roommates Margot and Daniel attempt to survive this “new” New York by avoiding it at all costs. But with the advent of three strange deaths in their Brooklyn building, the world they’ve been hiding from is knocking hard on the back door. It’s time for our heroes to kill their TV, lay off the booze, and put out the roach… Or all of NYC could fall into the clutches of something that can’t even clutch.

Any one of these films caught your eye, folks?

16 thoughts on “TCFF Day 5 and 6 Highlights: MN Shorts, Ghost Light, The Armstrong Lie documentary, They Will Outlive Us All”