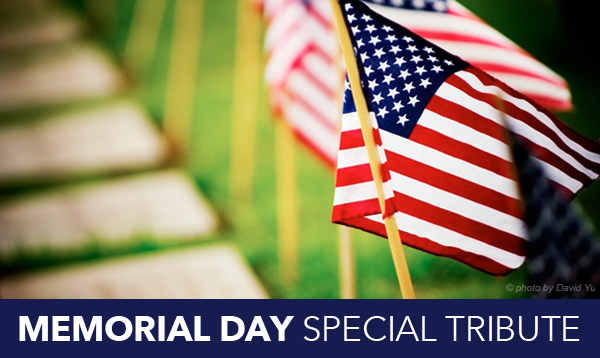 The final Monday of May is a Memorial Day holiday here, which is a day to remember the fallen men and women who died while serving in the United States Armed Forces. As a U.S. resident, I’m definitely grateful of the service of Military men and women. Freedom is definitely NOT free and the people serving in the various U.S. military branches – Navy, Army, Air Force and the Marines – risk their lives to protect their country and its citizens.

So today, as I reflect on their bravery and dedication, I thought I’d do a pictorial tribute to memorable portrayal of American soldiers in the movies from various era and genres. Obviously I have not seen too many war/military-themed movies so these are meant to only be a sampling of military roles represented.

So here are (roughly) 27 of them, simply to coincide with today’s date of May 27:

Now, I made an exception with this last pick. Even though I have not seen Saving Private Ryan yet, but everything I’ve read (including this fine review by good friend Mark) about this Steven Spielberg masterpiece suggests that Tom Hanks as Captain Miller is more than worthy to be included. 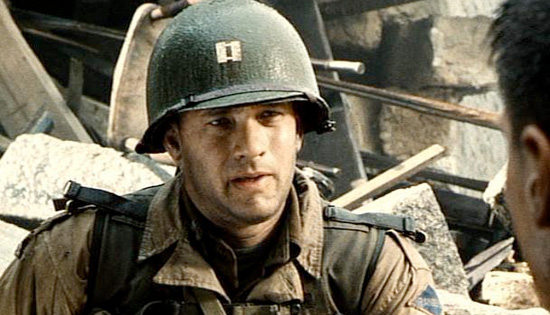 Now, which other U.S. military movie characters would YOU add to the list? Let me know in the comments!

42 thoughts on “Memorial Day Special: Pictorial Tribute to U.S. Soldiers in the Movies”