Today one of my favorite Irish actors Gabriel Byrne turns 62. He still looked so darn good for being in his 60s that I thought he’s much younger than that. Hence my omission from my Top 10 Favorite Seasoned Actors list. 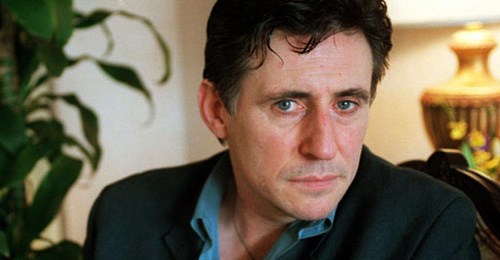 He was however on my list of Top 10 Chat-Worthy Irish Actors, and not only because he’s the kind of tall, dark and handsome actors who always catch my eye, but he’s also massively talented. Even though he doesn’t always get leading roles, you’ll likely to remember him when he enters a scene. Magnetic in a melancholy and mysterious kind of way, Gabriel has this enigmatic presence that you can’t tell which side he’s on. Appropriately, he’s played both in 1999 in Stigmata and End of Days, respectively. Oh and then there’s the voice, the raspy, throaty voice to match to add to his undeniable allure.

He’s currently juggling film and TV work, starring in a UK series Coup after his HBO hit series In Treatment wrapped in 2010. On top of that, he’s fulfilling his duty as a UNICEF Ireland Ambassador after being appointed in November 2004.

I’m extremely hopeful that I could see two of his upcoming films currently in the works, At Swim Two Birds and All Things To All Men, both of which I’ve mentioned in this ensemble cast post. Of course I’m still hoping to see him cast in a gritty crime drama like the Moran’s Epilogue pitch I made last year, bonus: he gets to keep his Irish brogue 😀

So in honor of his birthday, here’s a list of my top five favorite roles:

The Man in the Iron Mask 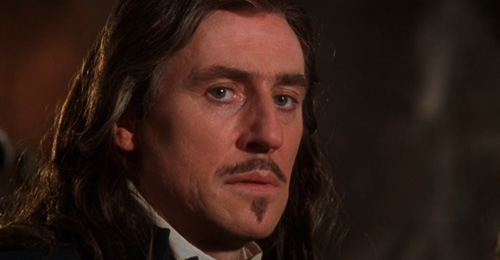 I’ve dedicated a post for this film mainly because I was so taken by Gabriel’s performance as the dashing and regal d’Artagnan. Forget Leo DiCaprio and his dual role as an imprisoned brother and a French king, it’s every time the King’s right-hand-man appears on screen is always my favorite parts from the movie. Never has the archetypal character been brought to screen in such depth. Even amongst a cast that include John Malkovich, Jeremy Irons and Gerard Depardieu, Byrne still tops them all with his soulful performance.

The Point of No Return 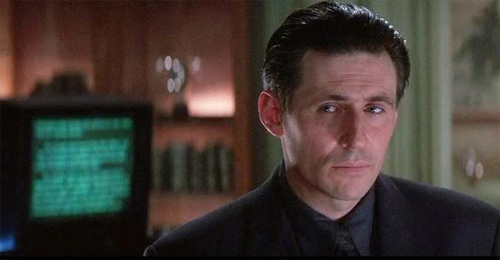 It’s not the greatest action flick but Byrne made the movie for me as Bridget Fonda’s handler as the former criminal is trained to be a Nikita-like assassin. I wish they had more scenes together as they had such palpable [read: HOT] chemistry. You could feel how much he’s torn by her attraction to her and his duty to the government, yet he tackles such a complicated emotion brilliantly. 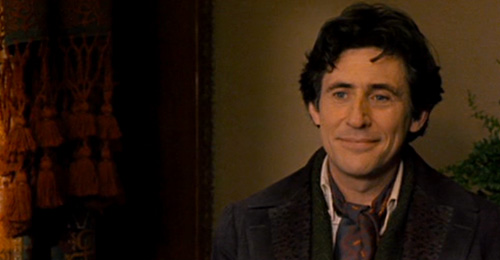 It’s been a while since I saw this film but it’s certainly got one of the best female cast in a period drama. The two main male actors however, are played by a young Christian Bale and Gabriel Byrne. Now, normally it’s pretty hard for anyone to beat Bale in a love triangle, but then again there’s not many professors as lovely and charming as Fredrick Bhaer. Byrne even spoke with a believable German accent, quite a feat for an Irish man. I think the romance between Bhaer and Jo (played by Winona Ryder in one of her loveliest roles) is the heart of the film, LOVE, LOVE that ending. Seriously, why weren’t there a professor like that in my college? 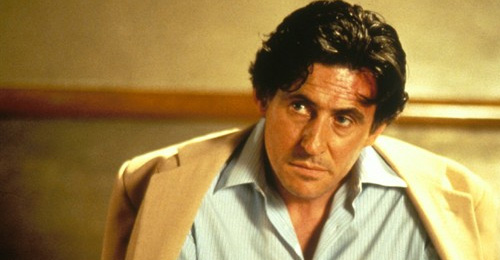 It’s been a while since I saw this and though Kevin Spacey delivered an indelible performance in one of his creepiest characters, I think Byrne’s character is one of the most interesting one of the bunch. Bryan Singer cast the perfect actor for the part of a former crooked cop who wants to build a new life but somehow got dragged into his old life. Again his enigmatic persona works well for a movie with one of the biggest plot twists ever [ranked #2 on this AMC site] 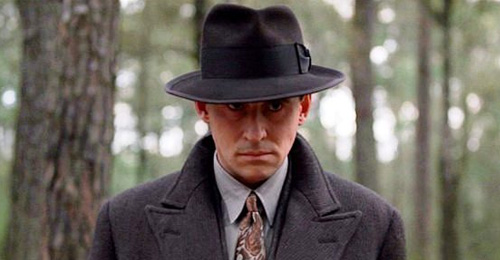 Ah, Mr. Byrne in a Fedora. That hat is almost iconic in this film largely because of the way Byrne wears it. I LOVE how cool he looks in this movie and he’s got the most screen time here, which is perhaps why this is one of my favorite Coen Brothers’ movies 😉 Byrne plays Tom Regan, an advisor to a Prohibition-era crime boss, and once again he plays a character whose loyalties are divided between two warring mobs. Playing a morally-ambiguous antihero is definitely Byrne’s specialty. He’s the quintessential ‘quiet menace’ and he does it so effortlessly with those steely blue eyes. I wish he’d do more leading roles as he obviously is more capable in carrying a movie.

Please join me in celebrating this wonderful Irish actor by sharing your favorite Gabriel Byrne’s film(s) or roles.