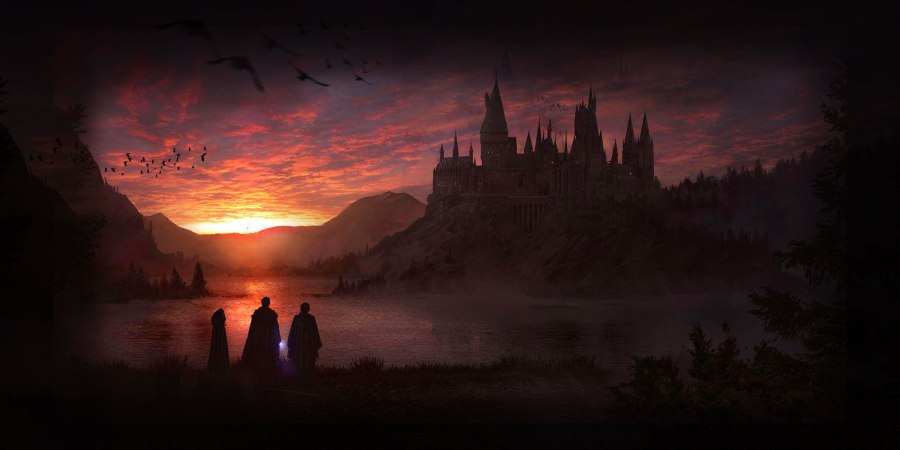 Last week, Roger Ebert tweeted ‘Why haven’t Helen Mirren and Judi Dench ever made a Harry Potter film?’ Hmmm, good question, Mr. Ebert… why haven’t they? I certainly would LOVE to see both of them in at least one or two installments.

Then a few days later, I read a piece of news report about Harry Potter beating Star Wars as the biggest movie franchise of all time. The George Lucas sci-fi saga stands at $1.9 billion in worldwide gross over the course of six films, whilst the last six HP films have earned $1.7 billion. Given HP7’s $300+ worldwide gross just on its first weekend alone, no doubt this franchise will take the top spot way before the 2nd final installment is out next Summer.

Well, one thing for sure, I think the Harry Potter franchise has the best ensemble cast in movie history. I must admit that the supporting cast are a huge factor of what drew me in to check out HP movies in the first place. I excluded HP in my top five notable ensemble cast movies because the supporting actors don’t have equal screen time as the principal cast of Daniel Radcliffe, Emma Watson and Rupert Grint, but as a franchise, I can’t think of any other one that boasts THAT many award-winning British thespians (you can see all of them on Wikipedia). Nearly all of the who’s who of British cinema seem to have done a Harry Potter film. Man, how fortunate are those young actors to be working alongside such massively talented actors!

My top ten list is based on a combination of the actors’ previous work and their stellar performances in the Harry Potter movies. Here they are on alphabetical order:

What fun it is to see the Shakespearean actor/director hamming it up as a self-observed celeb wizard.

I first saw Branagh in Much Ado About Nothing, but he’s also known for his other Shakespeare-related work such as Hamlet, Love’s Labour’s Lost, and As You Like It. He’s one of the rare artists who’ve been Oscar-nominated for acting, writing and directing. Talk about a real triple threat!

As a Potions teacher, Slughorn was a key character in revealing who Voldemort really is and his way of attaining immortality.

Broadbent is one of those character actors whose presence always add something special to any movie. He won an Oscar for his Best Supporting performance in Iris, but he was also adept in comedy, as he displayed in Moulin Rogue! and Hot Fuzz. His most recent movie Another Year has been constantly gaining positive reviews from critics and audiences alike.

Having just seen her all demure and sweet in A Room with a View, it’s fascinating to see her get her freak on as Bellatrix. She’s done more than her fair share of costume dramas, hence her ‘corset queen’ nickname. But I remember her most from her contemporary fare Fight Club and her small cameo in Terminator Salvation.

Even if you have not seen a single movie, no doubt you’ve seen his nose-less, pale face spewing all kinds of evil towards Harry & his pals.One of my fave British actors, there are too many movies I remember him for. Perhaps the most iconic is his portrayal in the despicable Nazi Amon Göth in Schindler’s List, but he’s proven his versatility in other dramatic fares. The English Patient, Constant Gardener, and The Reader are just some of my faves.

The wise and caring headmaster of Hogwartz Wizarding School is perhaps one of the most sympathetic of all HP characters.To tell you the truth, I didn’t immediately warmed up to Gambon when he replaced Harris, but by the end of the 3rd film, he’s won me over. His immense theater experience is beyond impressive, but did you know he was asked by Bond producer Cubby Broccoli to audition for the 007 role to replace John Lazenby? I had no idea. Some of his memorable roles pre HP were The Insider, Gosford Park and Amazing Grace. 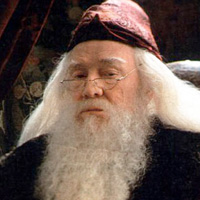 The minute I saw Harris on screen leaving baby Harry upon the doorstep of the Dursley home, I thought he was perfect for the role. I also love him as Emperor Marcus Aurelius in Gladiator, Abbé Faria in The Count of Monte Cristo, as well as his earlier role in Camelot. I had no idea he could sing so well but apparently the late Irish actor was a singer-songwriter who have recorded several albums. 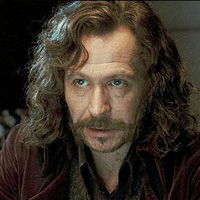 The famed escaped prisoner of Azkaban who’s the loyal friend of Harry’s parents. There’s not many actors as freakishly talented and versatile as Mr. Oldman. I can’t remember when I first saw him, but one thing for sure, he’s always wowed me every time he’s on screen. Famous for playing dark roles (in Dracula, Leon, True Romance, Air Force One) as well as real-life characters (Sid Vicious in Sid & Nancy, Beethoven in Immortal Beloved, Lee Harvey Oswald in JFK). I love his portrayal as Commissioner Gordon in Nolan’s Batman flicks, definitely one of my fave cast of that franchise.

One of the revered professors at Hogwarts, Snape is easily the most layered and complex character in the whole franchise. You never really know whether he’s good or bad and where his true loyalties lie.I’ve mentioned Mr. Rickman numerous times on my blog for good reason. Not only is he an excellent actor, he’s got that perfect, iconic voice. I practically turn giddy watching him deliver his signature inflection, especially when he’s portraying bad guys. Love him as villainous Hans Gruber (Die Hard) and hopelessly romantic Col. Brandon (Sense & Sensibility). Not to mention his hilarious turn in the sci-fi comedy Galaxy Quest.

The warmhearted Deputy headmistress who’s loyal to Dumbledore and his mission to protect Harry. Dame Maggie Smith is practically royalty in the acting territory. She’s won practically every major acting awards, including BAFTA, Oscar, and Golden Globes. I’m not familiar with her earlier work, but her most memorable roles to me are in A Room with a View, Gosford Park, Keeping Mum and Becoming Jane.

I could hardly recognize her with her frizzy hair, nerdy glasses and gypsy getup as professor of Divination. Her character is sort of a comic relief and pretty fun to watch.As Sense & Sensibility stands as my favorite film ever, I’m always grateful for Thompson’s excellent script. I also love her sensitive portrayal of Elinor Dashwood as well as her roles in Stranger than Fiction and Last Chance Harvey.
…

Well, now that’s my list, now your turn. Which British cast are your faves from Harry Potter and whom would you like to have been cast?