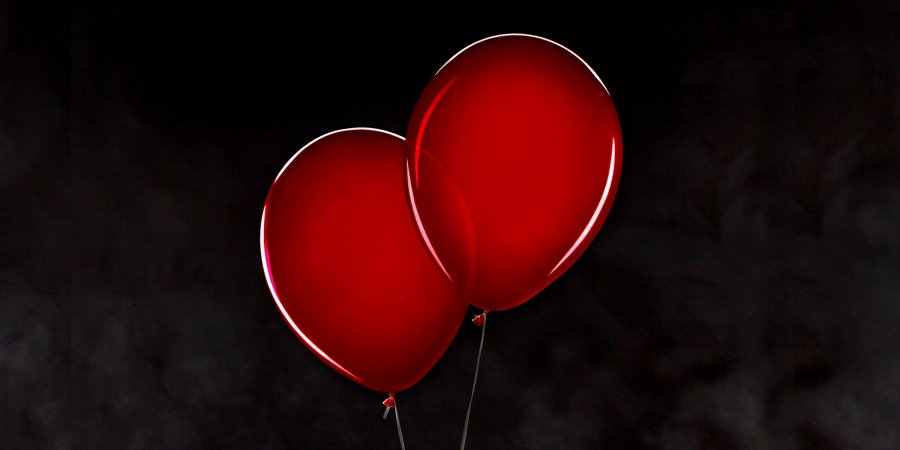 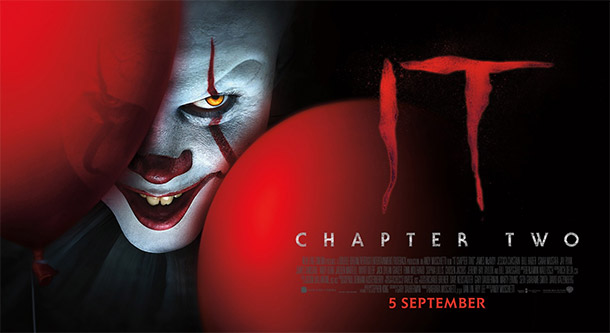 It Chapter 2 takes place 27 years after the first film. When children again start mysteriously dying in Derry, Mike Hanlon (Isaiah Mustafa) calls his childhood friends (James McAvoy as Bill Denbrough, Jessica Chastain as Beverly Marsh, Bill Hader as Richie Tozier, Jay Ryan as Ben Hanscom, James Ransone as Eddie Kaspbrak, and Andy Bean as Stanley Uris), to return to their hometown and finally defeat the fear-hungry entity that terrorized them in the form of Pennywise the clown (Bill Skarsgard) all those years ago. 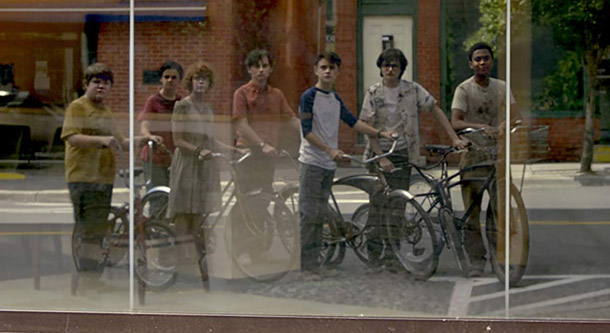 The highlight of this movie is absolutely its stellar cast. Everyone has excellent chemistry and genuinely feel like lifelong friends, especially Bill Hader and James Ransone. The actors clearly studied their younger counterparts thoroughly, because past just looking similar to them, their mannerisms mirror those of their younger counterparts incredibly well; my cousin pointed out that James McAvoy is slightly duck-footed when he walks, the same way young Bill (Jaeden Martell) is. All of the actors give impressive performances, but Bill Hader is the stand-out; while he’s as hilarious in this movie as anyone who has seen him on SNL would expect, he also gives an absolutely heartbreaking performance toward the end.

My main complaint with this movie has to do with its length. It’s nearly three hours long, and while the first one was pretty long too-about two and a half hours-this one felt much more padded. There were several flashbacks to the kids having additional encounters with It, and while the scenes were mostly well-done, and it was nice having more screen time with the talented young actors, it felt like the filmmakers were just trying to squeeze in more scares. This is especially frustrating when the time focused on unnecessary flashbacks could have been used to flesh out parts that were mostly glazed over-Bill’s relationship with his actor wife Audra (Jess Weixler), Bev’s struggles with her abusive husband Tom (Will Beinbrink), and pretty much all of Mike’s background.

One of my main problems with the first movie was how little development they gave to Mike, and I had hoped that would change in the sequel, since he’s the only member of the friend group who stayed in Derry and is responsible for bringing them back, but he’s once again sidelined; I’m pretty sure we go nearly an hour without seeing him onscreen after the group’s reunion. Even his big scene from the book with former school bully/current psychiatric hospital escapee Henry Bowers (Teach Grant) is cut very short. 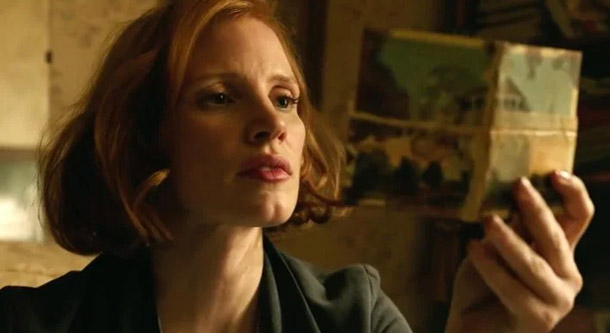 That last bit brings me to my other big complaint about the movie: there are several parts played for laughs that shouldn’t have been, especially most of the scenes with Bowers. His brief attack on Mike is handled more seriously, but the majority of his scenes, as bloody as they are, have this weird comedic tone that doesn’t mesh with this character that has been established as a genuinely intimidating figure. It’s not like this movie lacks for comedy-as scary as it is, there are plenty of laugh-out-loud moments-so I’m not sure why the filmmakers felt the need to inject humor into non-humorous situations. 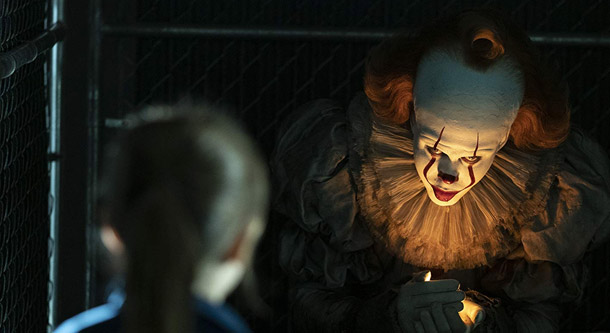 While I have my issues with trying to pack in extra scares in this movie, I did still enjoy them. There are plenty of slow burning, suspenseful scenes, jump-out-of-your-seat moments, and creative and unsettling imagery. The famous fortune cookie scene is frenetic and terrifying, Bev’s unnerving encounter with the strange old woman (Joan Gregson) in her old apartment is exquisitely tense, and there’s a moment toward the end involving young Stanley Uris (Wyatt Oleff) that really made me shudder.

Despite my complaints, I still really enjoyed It Chapter 2. It’s scary, funny, heartfelt, and well-acted. While I think the first movie is a little better (or at least more succinct), the second movie is a satisfying follow-up and a wonderful conclusion to a great horror story.

Have you seen IT Chapter Two? Let us know what you think!