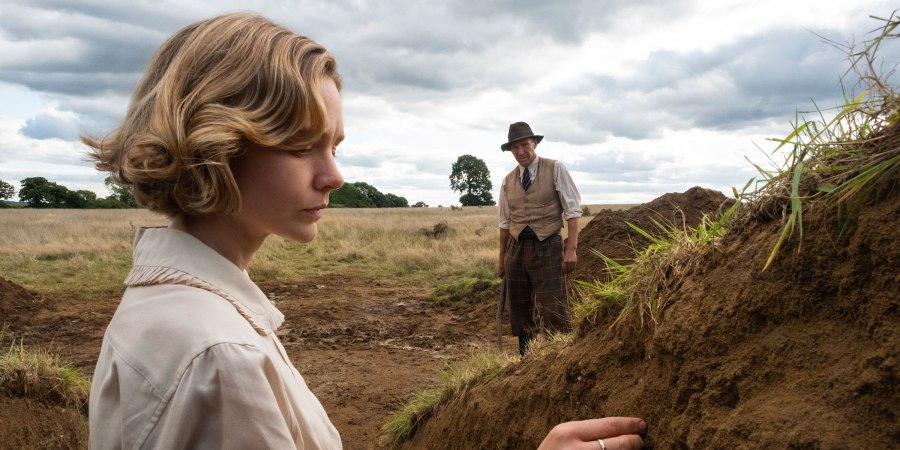 We have twenty four days left in December and yet I’m already looking to January. Yes I know we still have a few things to look forward to in December, namely Wonder Woman and The Midnight Sky (directed by & starring George Clooney), but seeing these two trailer this past week got me excited to jump to what’s normally considered the dump season for movie releases. 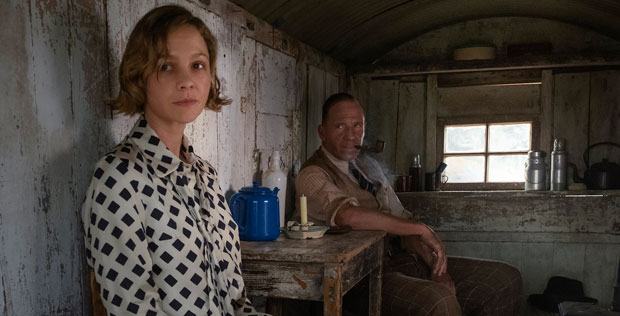 It’s been a while since I saw Carey Mulligan in anything, and she’ll have two movies back to back. Her revenge thriller Promising Young Woman is going to be released in theaters on Christmas Day, and this historical drama will be released on Netflix on January 29, 2021.

As WWII looms, a wealthy widow (Carey Mulligan) hires an amateur archaeologist (Ralph Fiennes) to excavate the burial mounds on her estate. When they make a historic discovery, the echoes of Britain’s past resonate in the face of its uncertain future‎.

Per IMDb, THE DIG reimagines the events of the 1939 excavation of Sutton Hoo near Woodbridge, in Suffolk, England. It is the site of two early medieval cemeteries that date from the 6th to 7th centuries. One cemetery had an undisturbed ship burial with a wealth of Anglo-Saxon artifacts. Most of these objects are now held by the British Museum. 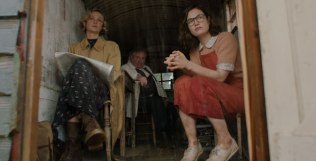 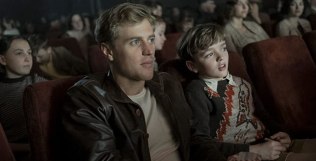 I LOVE the cast and those who know me knows this is SO my kind of movie. I love movies set in Britain and the fact that it’s based on a true story makes it even more intriguing. I’m not familiar with the director Simon Stone‘s work, but I have enjoyed the screenwriter Moira Buffini‘s work (Byzantium, Jane Eyre, Viceroy’s House). The pairing of Mulligan and Fiennes is a huge appeal for me, both are such terrific actors. Originally Nicole Kidman was going to play Edith Pretty, the woman on whose land they discovered the ship burial, but I’m glad Mulligan was cast instead. Lily James (who seems to be in a lot of Netflix movies lately), plus the suddenly-everywhere Johnny Flynn are in this. 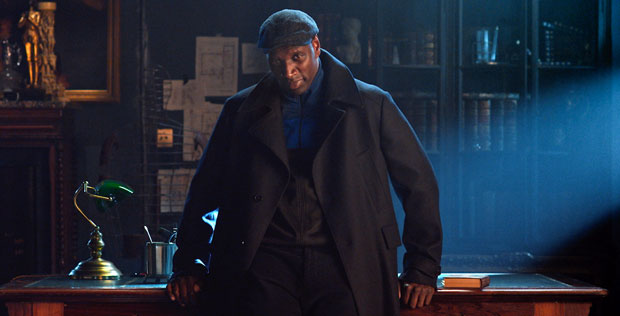 I love a fun heist flick and this one is a contemporary retelling of the classic French story about Arsène Lupin, a gentleman thief and master of disguise.

I love Omar Sy in The Intouchables, glad to see him in a leading role in what promises to be a lot of fun action set in the City of Light. Here he plays Assane Diop which is inspired by the fictitious gentleman thief Arsène Lupin created in 1905 by French writer Maurice Leblanc. He’s looking pretty cool and suave, like a French Idris Elba–mais oui! The first trailer I saw was a dubbed version and I’m REALLY hoping Netflix would air the original French version with subtitles (we can read Netflix, come on!!) There’s nothing more annoying than watching dubbed movies/series, I mean, you lost a lot of the language nuances of the original.

In any case, the show’s creator is George Kay, who’s written for a bunch of terrific UK shows such as The Hour, The Tunnel, Killing Eve, Criminal, etc. The character itself is popular in Japanese Manga called Arsène Lupin III which is the grandson of Leblanc’s fictitious creation.

The rest of the French cast include Hervé Pierre, Nicole Garcia, Clotilde Hesme, Ludivine Sagnier, Antoine Gouy, Shirine Boutella and Soufiane Guerrab. The director of the first episode is Louis Leterrier, which some cinephiles might remember for directing The Transporter and The Incredible Hulk. 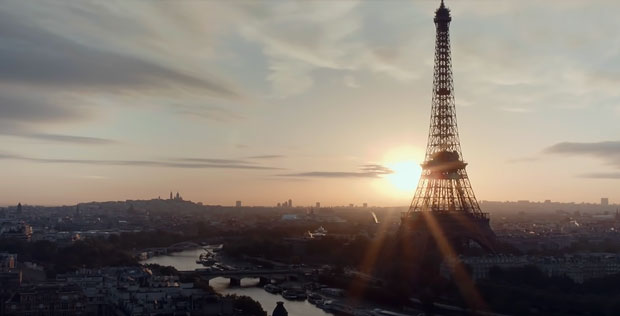 Given the lockdown is likely to continue indefinitely until we get those Covid vaccines that prevent us from traveling the world, I’m going to live vicariously through movies/series set in European cities. I know I’ll be craving to go to Paris even more after watching this one.

LUPIN will premiere on January 8 on Netflix.