Hello everyone! I’m not the best person to keep up with blog series, but I’m hoping to try do this once a month. As a respite from blogging five days a week, I’ll choose a random Wednesday of the month to shine a spotlight on or pay tribute to something/someone with clips and/or gifs I find on Tumblr.

Well, since Saving Mr. Banks is out on DVD/Blu-ray yesterday, in honor of Emma Thompson‘s fantabulous, shoulda-been-Oscar-nominated role as Mary Poppins‘ author P.L. Travers, I just want to highlight some of my favorite performances of the English actress. So, without further ado, here they are…

Beatrice & Benedick Banter – Much Ado About Nothing

These are just a sampling of my favorite Emma Thompson performances, what are yours?

Right away with the vintage 1960’s Disney opening, I knew this film was going to be something special. Giving a nod to the beloved classic, the film opens in the sky and adds the perfect amount of mysticism with a haunting piano melody of “Chim Chim Cher-ee,” accompanied by Collin Farrell’s recitation of, “Winds in the east, mist coming in, like something is brewing, about to begin, can’t put my finger on what lies in store, but I feel what’s to happen, all happened before.” Based on a true story about the life of P.L. Travers, known for creating and penning the beloved Mary Poppins children’s book series, and Walt Disney’s 20 year struggle to purchase the rights, this film has something to offer everyone. 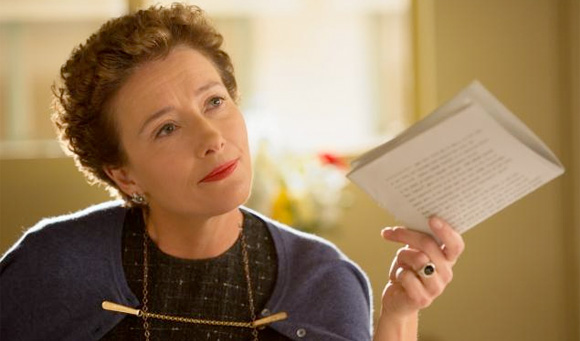 It’s 1907 and clear that Ginty, Mrs. Travers’ nickname as a child, and her father (Colin Farrell) have a very special relationship. She absolutely adores her father, and he encourages her to daydream, write and think outside the box, much to the dismay of her mother (Ruth Wilson). The family moves from an opulent home in eastern Australia to the rugged, secluded, outback of Queensland, Australia. The children see this move as an adventure, but it soon becomes evident the family is struggling to make ends meet. It’s slowly revealed that Ginty’s father is an alcoholic and is the cause of why the family had to move from means to meagerness in order to find work. While the tension between her parent’s marriage grows more palpable, Ginty continually chooses to see no wrong in her father.

Jump to 1961 and Mrs. Travers (Emma Thompson) is now a formulaic, stubborn and priggish woman. Almost bankrupt with no current plans to write additional stories, she begrudgingly agrees to meet with Walt Disney (Tom Hanks), in L.A. for two weeks, to be part of the script writing and approval process, something he never promised any other author before, in exchange for the rights to Mary Poppins. The film travels back and forth between Mrs. Travers’ childhood in Australia, and present, amidst her battle between the writers and Walt for how the film will be presented. Mrs. Travers has strong opinions about what Disney represents and wants nothing to do with the outlandish, larger-than-life animated characters and musicals Disney was known for at the time.

Thompson absolutely dominates in this film and plays her character to a T. She’s calculating, a perfectionist and clings to routine and archaic methods. As the film reveals more about Mrs. Travers’ past, it’s hard to believe Ginty and Mrs. Travers are the same person. One is full of such hope, optimism and creativity, while the other has grown up to be a begrudgingly cynical, cold and controlling woman. The Sherman brothers (B.J. Novak and Jason Schwartzman), Don DaGradi (Bradley Whitford) and Walt are thrown for a loop as Mrs. Travers makes her expectations clear for what Mary Poppins will and will not become. What ensues is a hysterical game of cat and mouse. Along the way, your heart will warm when you hear the beginnings of popular tunes such as “Supercalifragilisticexpialidocious,” “Feed the Birds” and you may even have a tear in your eye when “Let’s Go Fly a Kite” is finally presented.

I absolutely loved the relationship between Mrs. Travers and her driver, Ralph (Paul Giamatti). Every day, Ralph, embodies the bright and sunny Californian disposition and struggles to chip away at Mrs. Travers icy exterior. Only after they find common ground do you finally understand Mrs. Travers’ sometimes callous motivations. Without giving too much away, the film surprises you by dealing with very real, complex and adult content: loss, atonement and redemption.

In all honesty, watching Saving Mr. Banks will give more background to the hows and whys of the fantastical world of Mary Poppins and will make you want to re-watch the classic. And, now that I’m older, I would argue that Mary Poppins was created to be just as much of an escape for adults as it was a whimsical world for children.

Disney gets is right with Saving Mr. Banks. I’d highly recommend adding this film to your roster of movies to see over the holidays. The acting was superb, the score beautifully accompanied the emotions and themes of the film and it gives you insight into how the magical classic was made. Be sure to stay in your seats during the credits, as you’ll get a glimpse of the real P.L. Travers.

Thoughts on Saving Mr. Banks? Would love to hear what you think!

Aren’t you excited the weekend is here? For us in the US, it’s the weekend before Thanksgiving already, it’s nuts how fast time flies! Well this year my hubby and I are spending Thanksgiving apart, actually it’ll be thousands of miles apart as he just flew to Jakarta whilst I’ll be visiting my BFF in San Diego, hence I’ll be taking a blog hiatus next week, well apart from a special Thanksgiving post for next Thursday 😀

Well, I figure that for this month’s edition of Everybody’s Chattin‘, I’d highlight some great reviews from my fellow bloggers that I haven’t seen or written the review yet. So here we go: 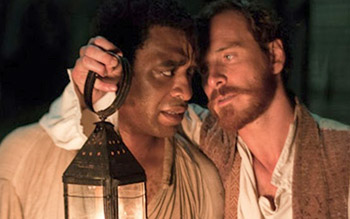 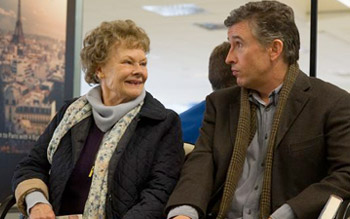 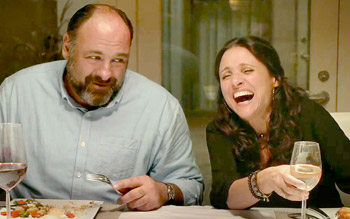 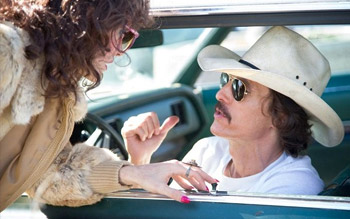 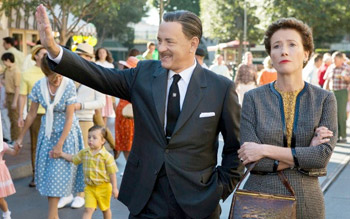 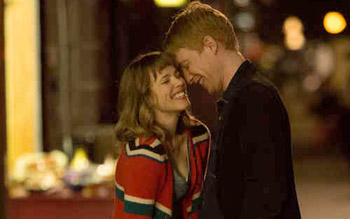 Josh reviewed About Time, whilst Nick and Colin talks time-travelin’
in their Double Team Review 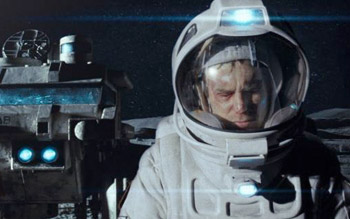 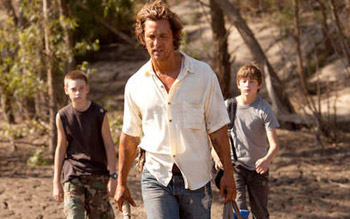 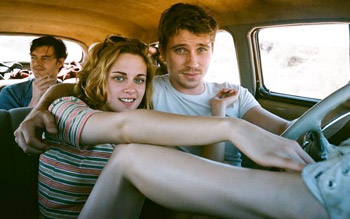 Nick reviewed On The Road 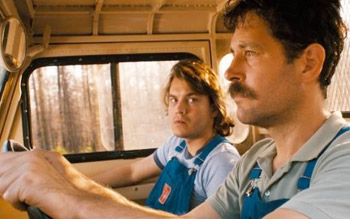 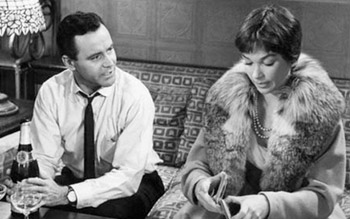 Steven reviewed The Apartment
(one I REALLY should’ve watched by now!)

Well, this weekend I’m going to skip the cinema again, I’ll wait until my hubby is back in town so we can watch Hunger Games: Catching Fire together. So it’s home cinema all weekend, I’m actually planning to watch Mary Poppins! Can you believe it I’ve never seen that before? I figure I should see it before the Saving Mr. Banks screening next week 😀

So what’s your weekend viewing plans, folks? Whatever you do, have a fabulous weekend!