Hello everyone! Happy Fourth of July weekend. I’m not traveling anywhere so going to enjoy the extra day. off. After a hectic Spring, I’m actually thrilled to be staying put this Summer. Work is actually ramping up for my hubby and I so we probably won’t be traveling again until Fall.

I didn’t end up watching a ton of movies in June as we’re still catching up on Downton Abbey series (1 more season left now), and bingeing on Obi-Wan and Tehran season 2 (oh so good!!). In any case, here’s what I watched last month:

I don’t usually watch scary movies ’cause of my feeble nerves, but I did watch the first A Quiet Place a year ago or so and was so impressed by it. The second movie is just as intense though I’m not sure it’s as effective as the first. Love seeing Cillian Murphy joining Emily Blunt in this monster adventure, though it’s Millicent Simmonds, the hearing-impaired actress who’s the film’s MVP.

Good luck to you Leo Grande* 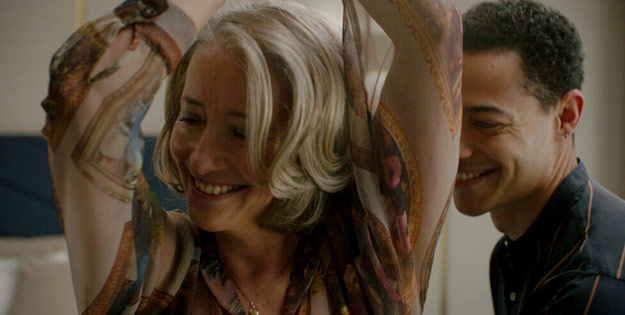 I’ve been wanting to see this movie for ages! Based on a true story, Jessica Chastain plays Molly Bloom, an Olympic-class skier who ran the world’s most exclusive high-stakes poker game and became an FBI target. It was written and directed by Aaron Sorkin, which nabbed him an Oscar nom for Best Adapted Screenplay. I quite enjoyed it despite not knowing much about poker. The script is sharp and engaging, Chastain is magnetic and it’s always great seeing Idris Elba on screen as her attorney.

I was looking for a relatively short movie directed by a woman and came across this one on Tubi. Directed by Julia Hart, it stars Lily Rabe as a heartbroken teacher who chaperones a group of high schoolers to a state drama competition. It has its moments but it’s not a terribly engaging movie. It was still worth a watch, featuring a young Timothée Chalamet a year before his career-changing role in Call Me By Your Name.

If you know me at all, then you know I have to rewatch at least one Jane Austen movie/miniseries per year, ahah.

It’s been a decade since BRAVE was released and somehow I haven’t rewatched it in a while. I was astounded once again by how beautiful this movie is, the animation is just absolutely stunning and the story of its first Princess still holds up. I might have to do a write-up on this for its 10-year anniversary. 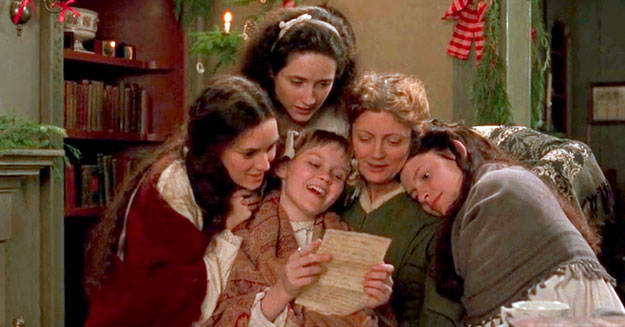 Tehran is such an underrated series that not enough people are talking about it!! Created by a female producer and starring a female protagonist dealing with plenty of powerful women, it’s everything one could want in a spy thriller!

Not enough people are talking about the brilliant #TehranTV on @AppleTVPlus!! Season 2 is even more intense & suspenseful with the venerable #GlennClose joining fantastic leads #NivSultan + @ShaunToub in this edge-of-your-seat spy thriller. Please bring on S3!!#TehranSeries pic.twitter.com/mwBirsig6o

The show follows a Mossad hacker-agent Tamar (Niv Sultan) who infiltrates Tehran under a false identity to help destroy Iran’s nuclear reactor. When her mission fails, Tamar must plan an operation that will place everyone dear to her in jeopardy. I just finished S2 last night and I plan on doing a write-up on this later this month. Check out the trailer below… if you love spy movies, this series is NOT to be missed!

Movies indicated with * (asterisk) indicate those directed by women.

I got to see two new films and two rewatches directed by women. Well technically BRAVE has three directors credited: Mark Andrews, Brenda Chapman, and Steve Purcell, but Chapman came up with the story.

JUNE MOVIE OF THE MONTH

Despite Baz Luhrmann’s overly frenetic direction, ELVIS is definitely the most memorable movie I saw last month thanks to Austin Butler’s career-making turn. As I mentioned in my review, it’s truly an Oscar-worthy performance that I hope will garner him a bunch of awards next year, but more importantly, more interesting roles in the future.

Well, what did you watch last month and what’s YOUR favorite film(s) you saw in JUNE?