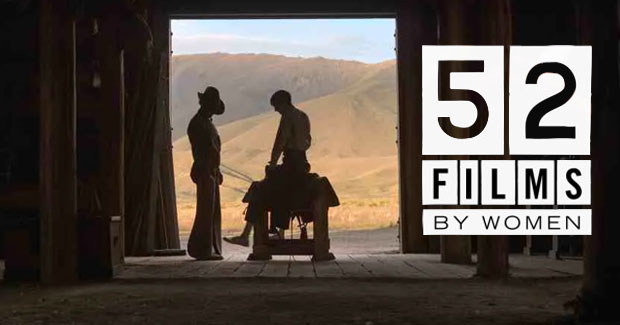 One of the movie-related challenges I try to complete every year is 52 Films By Women challenge…. that is to watch at least one film directed by women per week. Seems pretty easy right? Especially since there is better female representation behind the camera than ever before, though of course we still have a long way to go. Well, I wish I could say I’ve completed the entire challenge, but I’ve only managed to complete 70% of it, which means I have to do better next year!

Here are the list of films I saw. Though I haven’t reviewed them all, I briefly talked about most of these in my monthly recap.

I highly recommend all of these and they’re available to stream in various platforms listed above. I’d say my fave out of the four is definitely the French series Call My Agent, which sadly ended with season 4. It’s absolutely hilarious and likely pretty accurate too given it was created by actual former talent agents. I might have to rewatch the whole thing all over again… it’s so binge-worthy!

The Power Of the Dog

I’m glad to see such a great variety of genres amongst these female-directed films… from superhero movie, sci-fi comedy, to psychological dramas, these films couldn’t be more different from each other but they show the sheer talent behind the camera. In addition to being directed by women, The Lost Daughter + The Power of the Dog both have female DPs, enhancing the female gaze storytelling perspective even more. 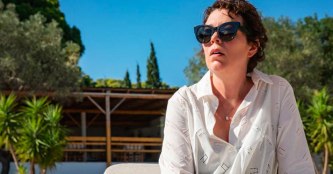 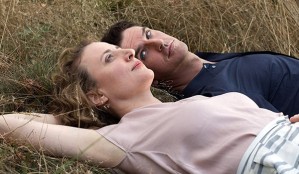 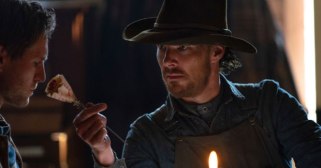 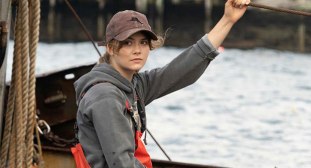 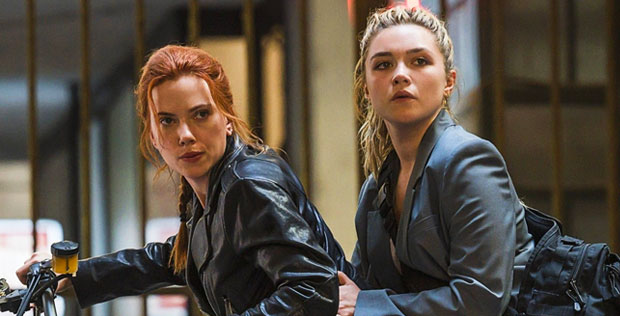 Our Kind Of Traitor

I don’t know how I could’ve missed Love & Basketball which is such a terrific love story! Proxima is an underrated sci-fi drama about a female astronaut trying to balance her mission and being apart from her 8-year-old daughter, Eva Green is really good in the lead role. Our Kind of Traitor is a suspenseful spy thriller from British filmmaker Susanna White, highly recommend it for spy movie fans. I’ve reviewed Forty Year Old version which would’ve made my top 10 of 2020 if I had seen it sooner. Lastly, Orlando is Sally Potter’s adaptation of a Virginia Woolf novel starring the one and only Tilda Swinton. 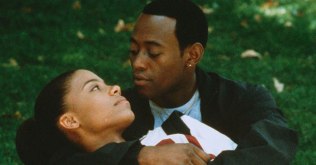 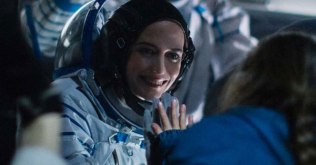 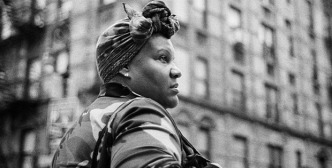 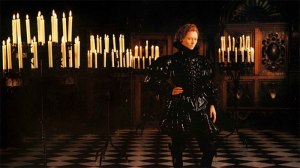 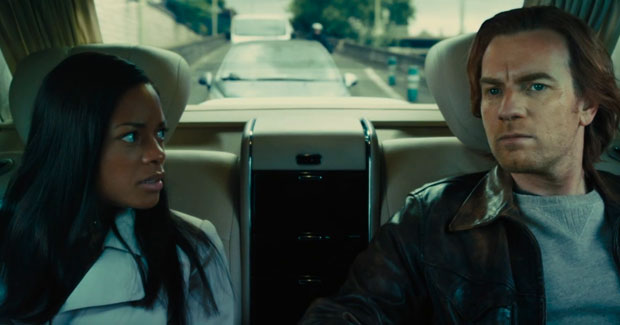 I found this great link from BFI – The female gaze: 100 overlooked films directed by women

I’ve already added a few films to my watch-list, fortunately some of them are on streaming like Netflix or HBO Max. So no excuse not to watch more films by women 😉

Which of these films have you seen and which are your favorites?