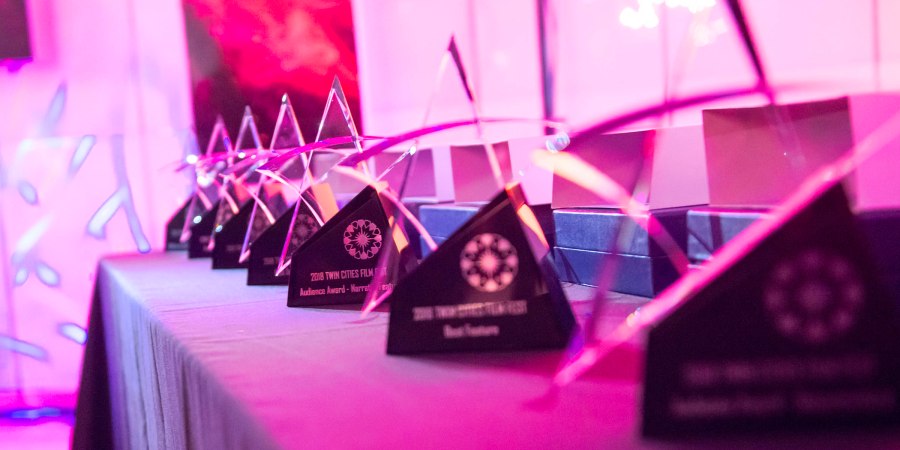 Limited tickets remain available for Waves and Saint Frances, both screening this afternoon. 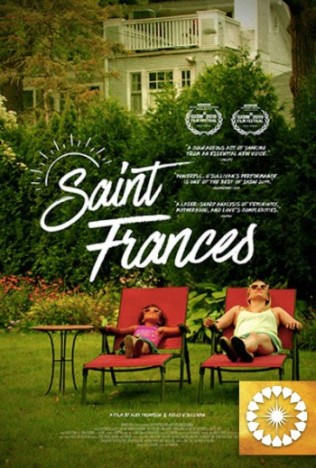 Rounding out this year’s Best Feature Film nominees are Alma Har’el’s Honey Boy, an autobiographical script from star Shia LaBeouf about a young actor’s difficult early years, his struggles to cope with his mental health and his push to reconcile with his father; and Destin Daniel Cretton’s Just Mercy, a new drama profiling renowned civil rights attorney Bryan Stevenson and a notable case in which he fought to free a condemned prisoner on death row.

Actor Bill Murray is serving as a special guest judge for this year’s Comedy Shorts Award. Murray will be choosing his favorite comedic short from the three finalists listed below.

This year’s TCFF slate, which continues to screen in St. Louis Park through Saturday evening, is comprised of more than 120 short and feature films. In recent years, TCFF organizers have prioritized the recruiting of more diverse films and directors to Minnesota; more than 60 percent of the 2019 TCFF program are titles directed or produced by female filmmakers. 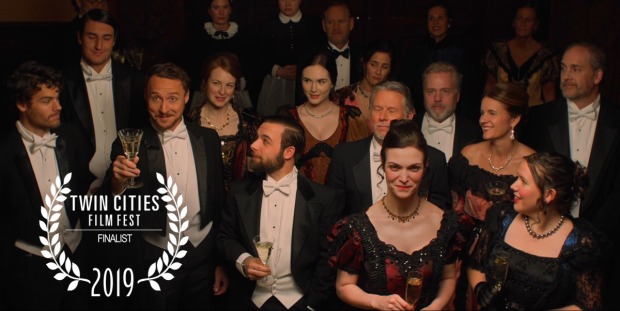 Thrilled that MASTER SERVANT (pictured above), the historical drama short I produced last year is among the nominees for Best Short!

Stay tuned for more TCFF reviews in the coming days!