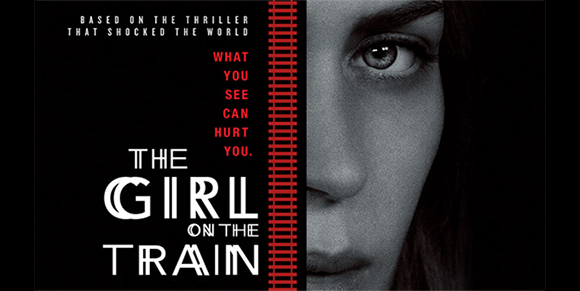 When this project was first announced, I was hoping I’d finish the book by the time the film comes out. Well I didn’t get to the book, but I was still anticipating this one, largely for the female-driven story.

Comparison to Gillian Flynn’s Gone Girl (which I reviewed almost exactly two years ago) is inevitable, given that both involve a missing person and is told from a female perspective with some mental, emotional turmoil. Reading the character descriptions in the novel, where the protagonist Rachel Watson is described as ‘not beautiful and can’t have kids,’ it seems that the stunning Emily Blunt, who’s actually pregnant with her second child during filming, doesn’t seem to fit the role. That said, I think Blunt did a terrific job in making Rachel a believable train wreck (pardon the pun). She rides the train every day and passes by the same neighborhood, a leafy, posh Hudson River Valley where she used to live with her ex-husband Tom (Justin Theroux). 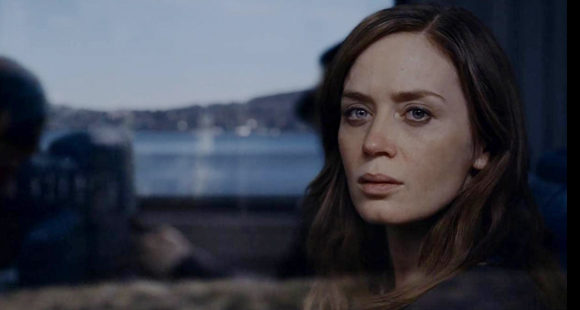 Rachel still can’t reconcile with her past and she drinks away the blues, filling up her plastic water bottle with booze whilst she voyeuristically watches Megan Hipwell from the train. In Rachel’s eyes, Megan lives the life she’s always dreamed of. A beautiful woman married to a handsome, rich guy who seems to love her, as they’re shown being constantly lovey–dovey. But one day, Rachel sees Megan kissing another man and she goes berserk. It’s as if something snaps in her and she somehow felt *betrayed* that Megan would stray.

Watching this film makes me want to pick up Paula Hawkins’ 2015 best-selling novel, as surely there are tons of story/character nuances that are simply lost in a feature film. Certain internal things, such as the moment Rachel got upset by Megan’s infidelity, is conveyed visually by her lashing out in the bathroom of Grand Central Station. While her chronic drinking problem might’ve made her prone to destructive behavior, this scene made her seem like a deranged, violent person. 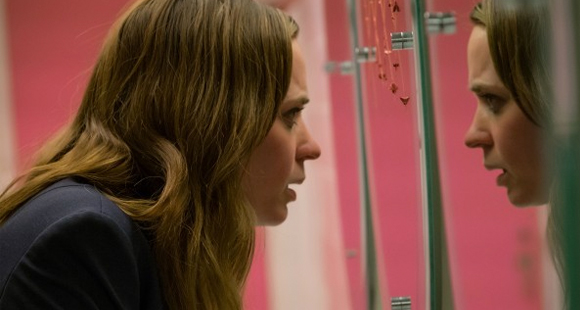 Though the film did manage to keep me engrossed throughout, thanks largely to Blunt’s performance, the narrative feels disjointed. I don’t know if it’s meant to make the audience empathize with how the protagonist is feeling but it can be quite frustrating. Director Tate Taylor (who directed The Help with a multi-narrative plot) adapts the film from Erin Cressida Wilson‘s screenplay. Her last script was Men, Women & Children, which I wasn’t at all entertained by, though this one is far more watchable by comparison. I was rather skeptical when Taylor signed to do the film, as I was expecting someone more like David Fincher who made Gone Girl such a gripping and visceral film that’s also wildly entertaining. The Girl On The Train is a dark and somber tale, but the film itself could’ve been less drab. 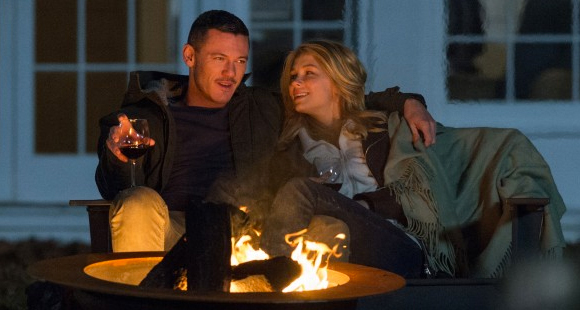 Performance-wise, I find it odd that we’ve got a British actress playing the protagonist when the filmmakers moved the story from London in the novel to NYC. She keeps her British accent throughout though it’s never clear where she’s actually from. In any case, Blunt approaches the role with razor sharp precision, not just by looking unglamorous but she also embodied Rachel’s tormented peace of mind. Newcomer Haley Bennett as Megan has the most screen time out of the supporting cast. I think she has some screen presence, but at times I find her scenes too melodramatic. Later we find out her life isn’t so dreamy after all, and she too has a dark past that haunts her, but yet I can’t find myself to sympathize with her. To be fair, none of the privileged people who love to indulge in their own misery is easy to root for. 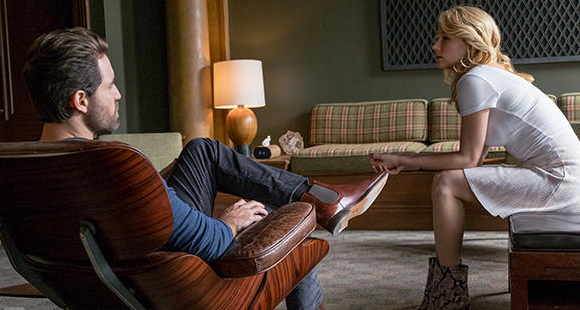 The rest of the characters are pretty much one dimensional. Rebecca Ferguson‘s good as Tom’s second wife Anna, but her acting skills seems underused here. Luke Evans is all rugged perfection as Megan’s husband Scott but he seems to be more eye-candy than anything. Another handsome actor, Venezuelan Edgar Ramírez, seems oddly cast here as Kamal Abdic, who’s from Serbia or Bosnia in the book, but he’s speaking Spanish in the film. Ramírez seems charismatic enough but his character is so boring it barely made any impact. I also have to mention Lisa Kudrow as Tom’s ex boss Amanda whose role is basically a cameo, but an important one. 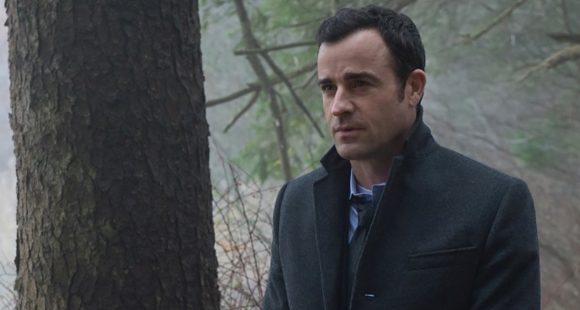 Lastly, there’s Tom the antagonist, who actually seems untrustworthy from the start. Initially, the only image of Rachel comes from his point of view and she’s portrayed as a truly unhinged woman with drunken, violent outbursts. I think Theroux a skilled actor but there’s not much to work with when he’s given a paper-thin character who’s more of a caricature douchebag than a menacing sociopath. I’d think in the novel there’s more to his character than presented here?

The reviews haven’t been kind for this, sounds like another case where the book is much more superior than its cinematic adaptation. The novel might be a ‘thriller that shocked the world,’ but I don’t think the film lives up to that. I do think it’s still worth a watch, especially if you’re a fan of Blunt who proves herself once again that she’s a versatile and skilled actress. The movie itself isn’t quite as thrilling as it could’ve been, though I wasn’t exactly bored by it. It works more as a psychological drama than a taut whodunit murder mystery.

Have you seen ‘The Girl On The Train’? Well, what did YOU think?