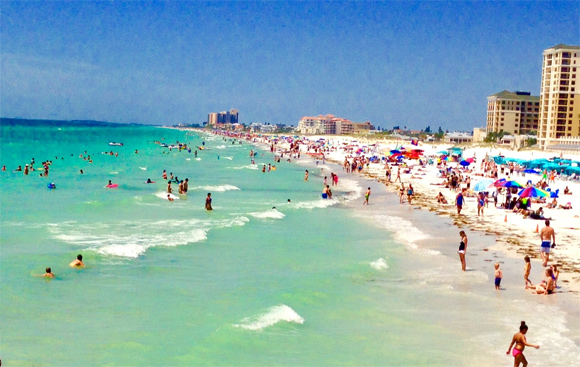 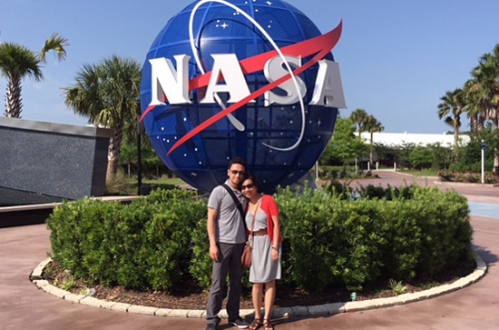 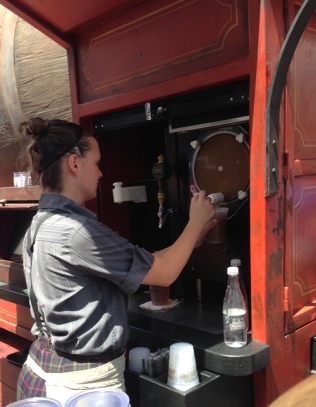 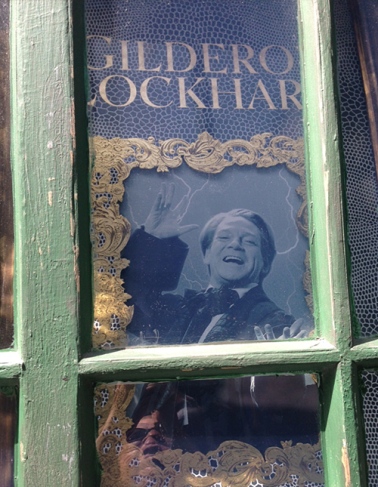 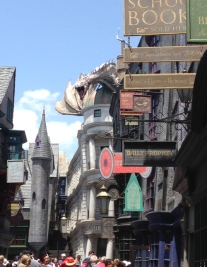 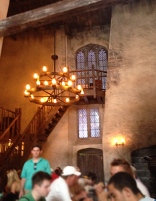 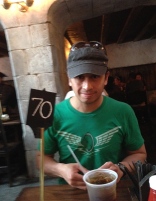 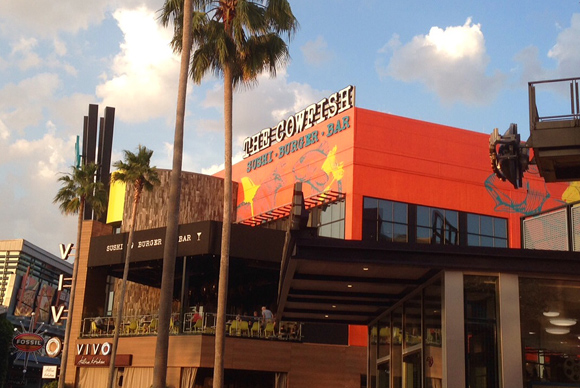 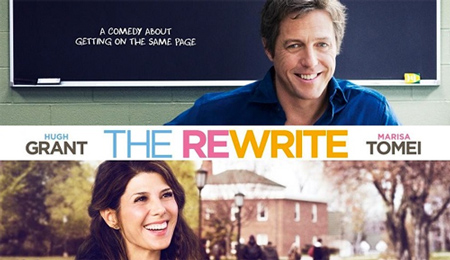 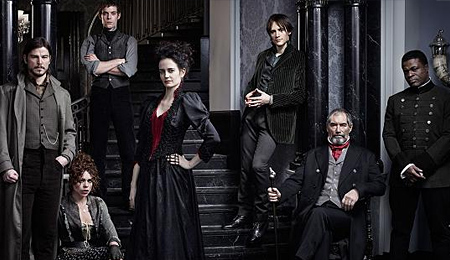 48 thoughts on “Fun in the Florida sun, Wizarding World of Harry Potter & What I watched during my vacation”